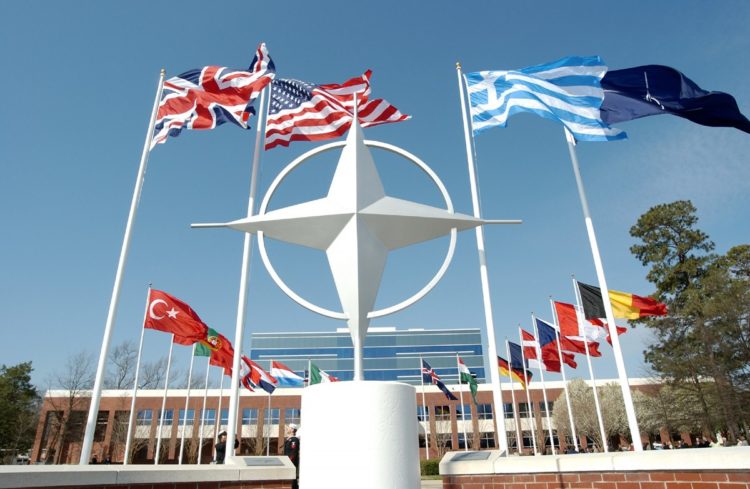 Greece blocked the issuance of a joint communique from NATO on Friday night, which was intended to support Turkey in its war inside Syrian territory.
According to Greece’s Kathimerini newspaper, which quotes Greek Foreign Ministry officials, Athens decided to block the joint NATO declaration because several of its members denied Greece’s demand to add a paragraph which would have mentioned the issue of the refugee and migrant influx from Turkey to Greece.
According to this report, the USA, the UK, France, and Germany disagreed with Greece’s demand.
Meanwhile, Turkey asked NATO for additional support, particularly in its air defense in Syria.
Most of the members of the North Atlantic alliance see this situation as an opportunity to bring Turkey closer to its allies in the West, pausing Ankara’s flirtation with Russia.
This was the reason why most of NATO’s ”big” players did not want to anger Turkey by adding a clause that would mention immigration, particularly at a time when Ankara has declared its inability to deal with approximately 4 million refugees and migrants currently on its territory.
Related: Athens Declares No Illegal Entries Will Be Tolerated As Turkey Opens Gates