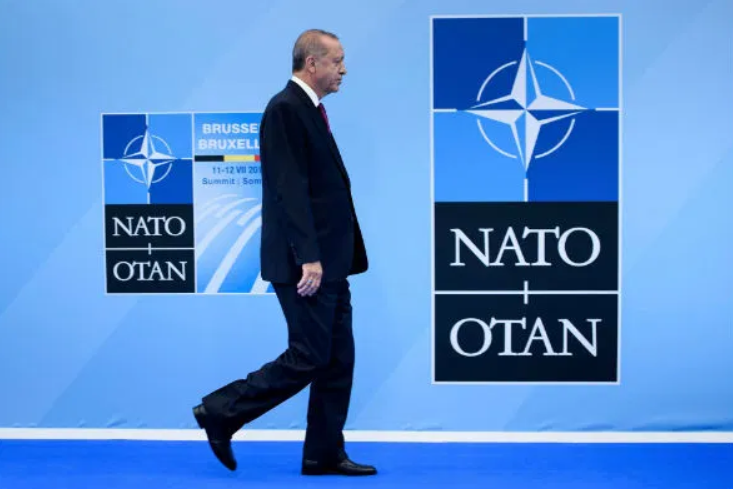 A new confrontation between Ankara and the North Atlantic Treaty Organization (NATO) appears to have been taking place over the last several days, according to an exclusive report from Reuters published on Tuesday.

Turkey has allegedly been blocking a NATO plan to approve extensive military measures to defend Poland and the Baltic nations of Estonia, Latvia, and Lithuania in an event of a Russian attack against these Eastern EU member states.

According to the report, Turkey has been pressuring NATO to adopt formal wording by which it will term the Kurdish members of the YPG organization in northern Syria a ”terrorist group.”

Although Ankara has not commented officially on the issue, Erdogan’s administration is accused of hindering NATO’s fundamental role of protecting its members by demanding changes which cater only to Turkey’s own geostrategic agenda in the region of northern Syria.

Of course, the Kurdish issue is a completely separate question, irrelevant to Eastern Europe’s military defense against Russia.

The demand of the Eastern European Union nations to acquire an enhanced NATO ”umbrella” of protection came to the surface after the unilateral annexation of the Crimea by Russia in 2014.

This military security plan must be finally officially agreed to next week during the NATO summit in London, and Ankara is using this opportunity as a tool to promote its own interests.

Until then, it remains to be seen whether the Alliance will succumb to yet another Turkish demand or Turkey will finally take a step backward, withdrawing this latest request.

A new, single- dose coronavirus vaccine produced by Johnson & Johnson is now set for FDA approval for emergency use.
Environment