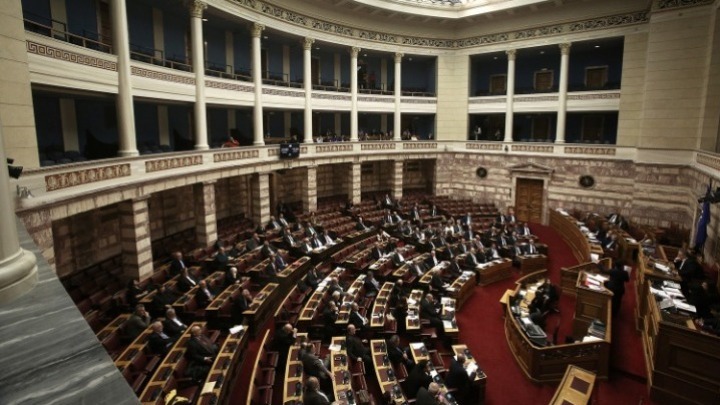 Amnesty International has condemned the failure of the Greek Parliament to adopt a constitutional amendment prohibiting discrimination on the basis of gender, gender identity or sexual orientation.
A total of 170 MPs out of the 300-seat House voted against the amendment on Monday. The motion, which was proposed by the main opposition SYRIZA party, received 120 votes, while seven deputies merely voted “present.”
Speaking to interviewers from the website lifo.gr, Eirini Gaitanou, a campaign coordinator with Amnesty International Greece, said the outcome was “unacceptable and deeply problematic.”
She added that Greece is obliged by international agreements to adopt legislation which will also ban discrimination on the basis of disability, age and minority group membership.
Gaitanou says that the current legislation does not fully or explicitly cover certain specific cases of discrimination and the wording in the current article is “outdated” as it fails to recognize significant discrimination against many Greeks.
After a marathon session, the Greek Parliament finally agreed on Monday afternoon on which new Constitutional amendments will be approved by the House. A total of nine amendments received the requisite votes to be passed.
The two most important amendments which were voted on by Greek MPs concerned the alteration in how the President of the Republic is elected and the long-awaited establishment of Greeks abroad being able to vote from their place of residence (with certain caveats).