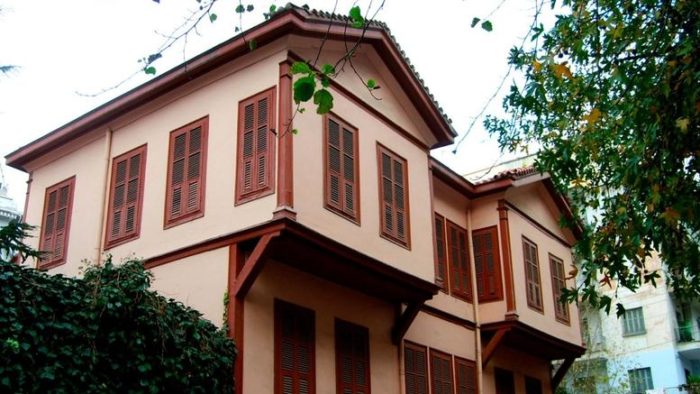 A total of twelve protesters were detained by Greek police officers on Thursday morning in Thessaloniki and charged with breaking security measures by entering the city’s Kemal Ataturk Museum.
A Greek anarchist group claimed responsibility for the protest, which included a banner being raised on the grounds of the Kemal Ataturk Museum, which is part of the Turkish Consulate in the city.
Museum guards and Greek police officers quickly removed the protesters and detained twelve of them.
The action, a protest against Turkey’s recent military action in northern Syria, was seen by the anarchists as a way of showing solidarity with the Kurdish population of the region which is now under attack.
Thessaloniki was the birthplace of Mustafa Kemal Ataturk, the founder of modern Turkey, and the house where he was born is a popular tourist attraction for thousands of Turks who travel to the Greek city in order to visit it.

EU leaders have agreed to discuss the possible issuance of vaccine certificates to help restart travel when they meet on Thursday.
Diaspora