Greece to Open International Bidding for Hellinikon Casino in October 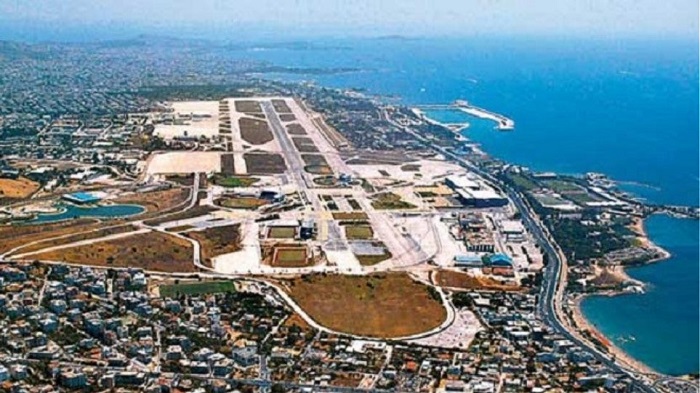 The Greek government announced on Thursday that the long-delayed opening of the bidding process for the lone casino license of the €8 billion Hellinikon resort project will be take place on October 4.
Development and Investments Minister Adonis Georgiadis said the decision on the casino could be included in a joint ministerial decision on urban planning and zoning regulations for the project. The gigantic development is slated for the site once occupied by Athens’ former international airport.
Earlier this week, the Greek government approved two joint ministerial decisions which had been holding up the Hellinikon project, including the one that had dictated the terms of the bidding process for the casino.
There are reportedly only three operators vying for the lone Hellinikon license: Hard Rock International, Mohegan Gaming & Entertainment and Genting.
The casino, which is being lauded as Europe’s first integrated casino resort and the first Hellinikon investment, will include gaming-integrated hotels, convention facilities, entertainment shows, theme parks, luxury retail shopping and fine dining.
The enormous complex just outside the city of Athens will occupy approximately 15,000 square meters (161,458 square feet) of the 6,200,000 square-meter (2.39 square-mile) Hellinikon Project.