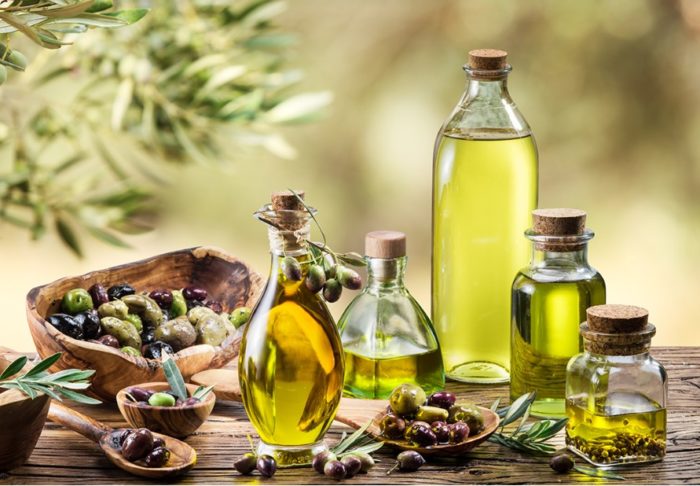 Greek olive oil has been gradually, but steadily, losing its market share in Canada, a report published by the Bureau of Economic and Commercial Affairs of the Greek Consulate of Toronto revealed recently.

Between 2013 and 2016, Greek olive oil came in second in sales in Canada, after oil produced in Italy.

However, since 2016, Greek olive oil fell two places, as olive oils from Spain and Tunisia experienced a significant growth in their share in the Canadian market.

The reasons behind this negative development for the Greek olive oil industry are complex.

For example, Greece cannot compete with Spain’s production of the oil in terms of price, as that country simply produces far larger quantities of olive oil, which allows their producers to sell it at more competitive prices.

At the same time, the Greek olive oil industry has also not managed to conquer the high-end, gourmet olive oil market, as Italy has.

It is well known that there will always be a portion of the population who are willing to pay much higher prices than average in order to obtain high-quality olive oil.

This market, however, is definitely being won at the present time by the Italian producers, who have managed to establish a worldwide brand name that is synonymous with high-quality olive oil.

Unfortunately, many Greek producers, exporters and importers continue to follow the old tradition of selling non-bottled, non-branded olive oil, wholesale — as if we are still living in the marketing world of the 1960s.

This not only hurts the Greek economy, since most of these transactions are not recorded, and therefore not taxed — but it also reduces significantly reduces Greece’s presence in the olive oil market of Canada.

Of course, Greek olive oil has recorded stunning gains in emerging markets, such as those of India and China, over the last several years.

But if Greek producers do not adopt a contemporary, smart, modern strategy to promote Greek olive oil’s significant advantages, then at some point in the near future, even these emerging markets will turn to other, more attractive products.

And these are likely to come from olive oil producers in other Mediterranean countries, who have proven themselves to be Greece’s fiercest competitors.