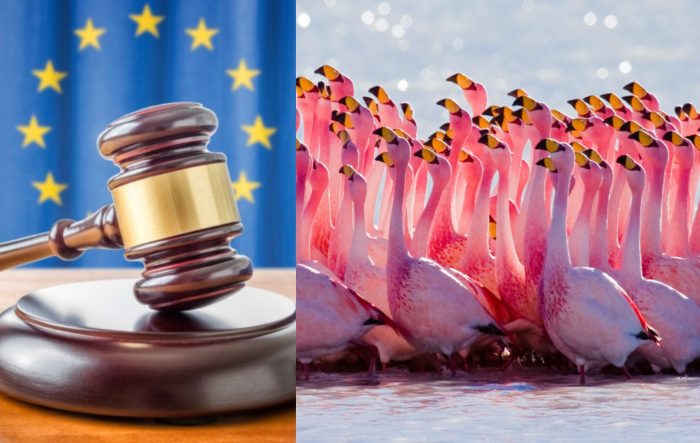 The European Commission decided recently to refer Greece to the Court of Justice of the EU over its ”failure to protect biodiversity adequately”.
In its statement, the European Commission notes that while Greece has designated Special Areas of Conservation to protect natural habitats and species included in the ”Natura 2000” network, it has failed to establish the necessary conservation objectives and measures corresponding to the ecological requirements of the natural habitat types and of the species present in all these sites.
The Commission adopted 239 sites across Greece that need special protection, back in 2006.
Greece should have designated them as Special Areas of Conservation (SAC) and established conservation objectives and measures that will maintain or restore the protected species and habitats to favorable conservation status.
Unfortunately, Greece has not done this yet, compromising the integrity of the EU-wide network.
The European Commission notes that it has ”repeatedly urged Greece to fulfill these obligations”.
A letter of formal notice was sent in February 2015, followed by a reasoned opinion in February 2016 and a further additional reasoned opinion in March 2018. To date, Greece has offered no timetable for the completion of the process.
”The Commission has therefore decided to bring the case before the Court of Justice of the EU,” the statement says.
The Greek Ministry for the Environment pledged to comply soon, according to reports in the Greek media.