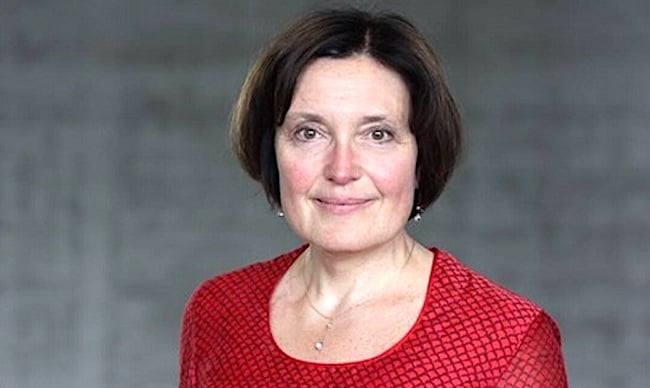 An American scientist found dead after she went missing on the island of Crete for more than a week had been suffocated, local police said Wednesday.
Authorities in Crete said they suspect foul play in the death of Suzanne Eaton, 59, and opened a homicide investigation.
Two coroners at the Rethymnon hospital examined her body and determined the airways of her mouth and nose had been blocked. They said she died on the day she went missing.
Declining to give further details as the case is under investigation, medical examiners said, “What is definite is that we are talking about homicide. Also, there was no sign of death by gun.”
Authorities also said it’s unclear if she died where her body was found or at another location.
Searchers found her body Monday in a cave in the port city of Chania. Access to the cave is especially difficult, so the person who dragged the body there must be someone who knows the area well. Specifically, there is a trench about two meters high and when one steps on it, there is a tree hiding the entrance. One has to part the thick branches in order to get inside. 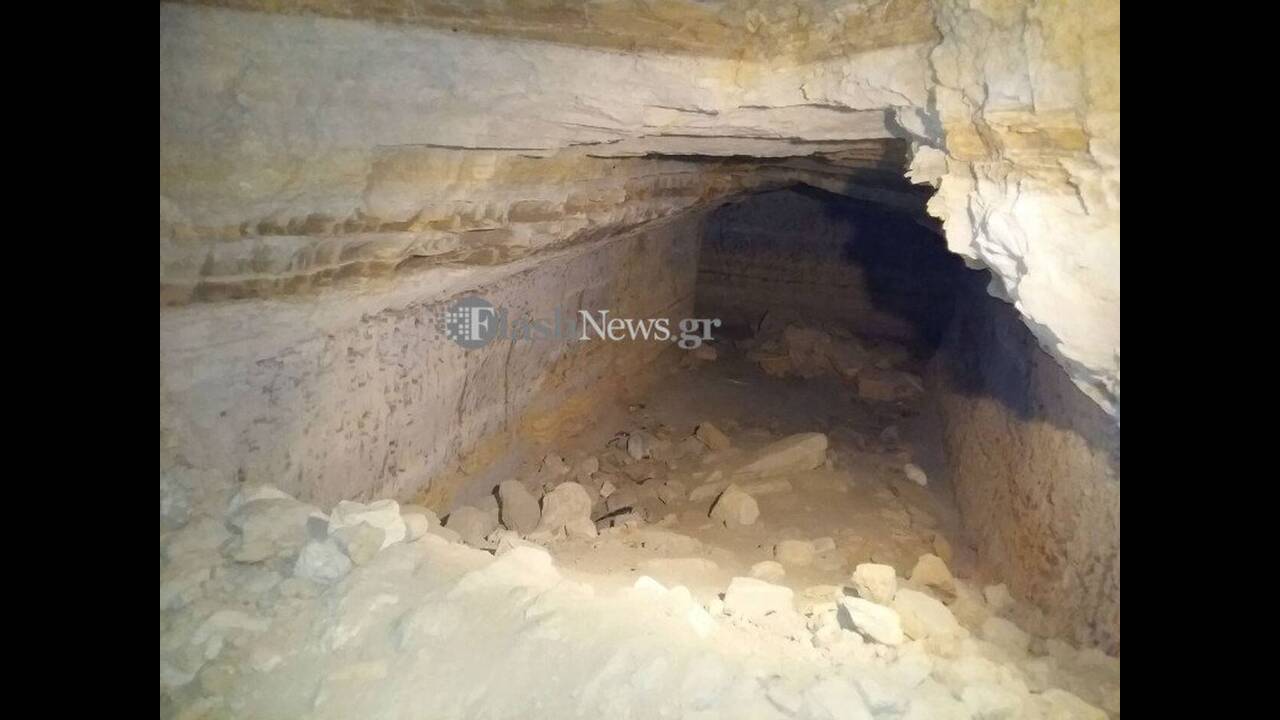 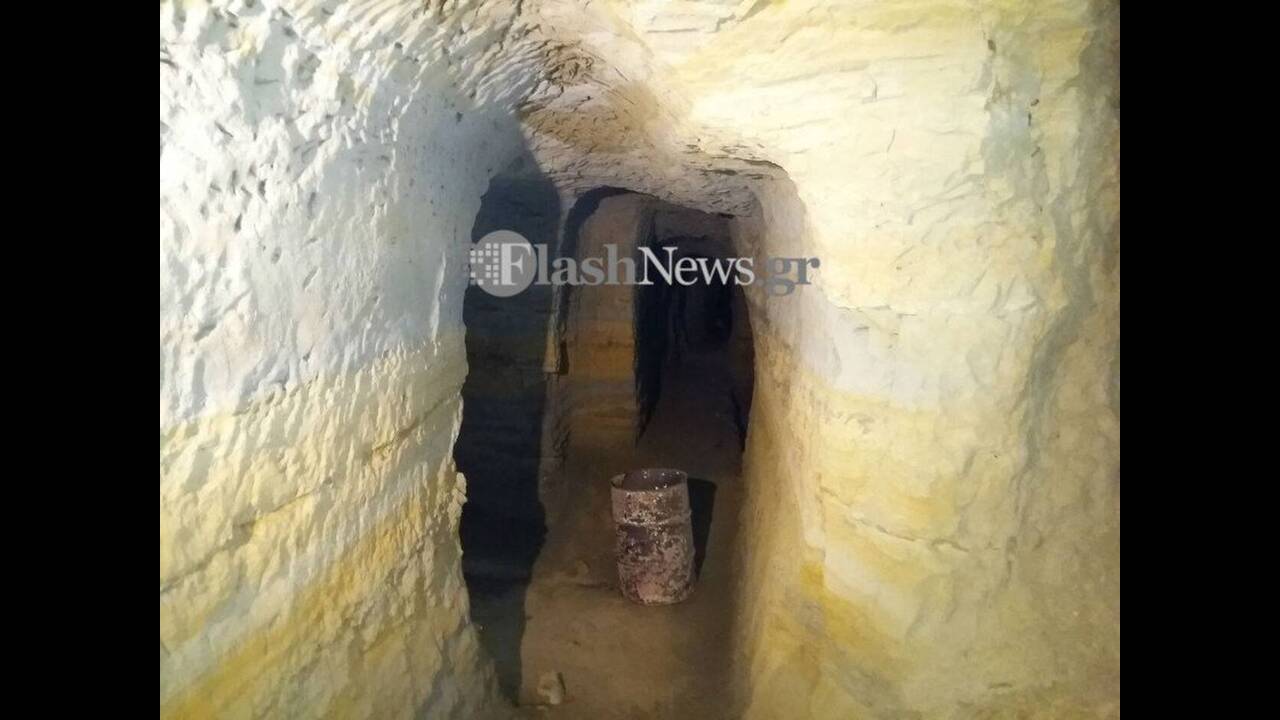 She was reported missing July 2 when she didn’t return after going for a run. Eaton’s family initially believed she may have become overheated while on her run.
She was visiting the island to attend a science conference. Eaton worked as a research group leader at the Max Planck Institute of Molecular Cell Biology and Genetics in Dresden, Germany.