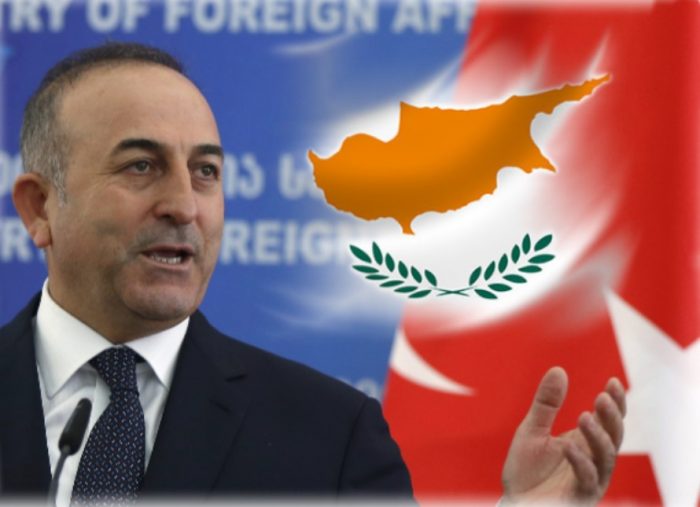 Turkey’s provocative statements challenging the Republic of Cyprus‘ sovereign rights show no signs of ceasing, as Turkish Foreign Minister Mevlut Cavusoglu made another claim against Nicosia’s right to exploit its energy resources on Friday.
Speaking with Turkey’s Anadolu news agency, Cavusoglu said that any energy deal which the Cypriot government strikes with global energy companies will be”invalid” unless it includes Turkey.
The Turkish Minister allegedly stated ”The Greek Cypriots should know their limits,” supposedly referring to Cyprus’ decision to issue international arrest warrants for the crew of the drilling ship “Fatih” if the vessel violates the sovereignty of the Republic and its Exclusive Economic Zone.
Despite the constant threats and the ongoing aggressive tone and actions of Ankara, the republic of Cyprus is determined to exercise its sovereign rights by striking deals with numerous European and American energy companies.
Greek President Prokopios Pavlopoulos defended Cyprus on Friday during a visit he made to ships belonging to the Greek Navy.
”Turkey needs to abide by international law and the law of the European Union,” Pavlopoulos declared, implying that Turkey is continuing to violate Cyprus’ fundamental rights.