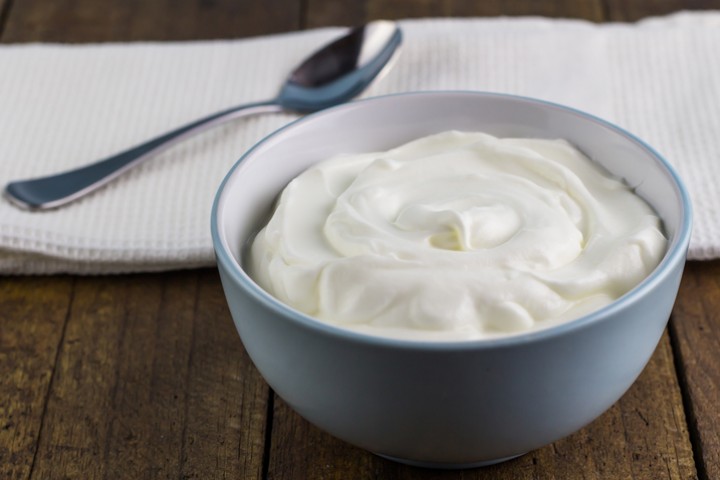 The Greek Embassy in Bucharest, Romania has notified Athens that “Greek” yogurt is being sold in food outlets and large supermarket chains across the country, despite an EU directive.

The directive specifies that the phrase “Greek yogurt” cannot be used to designate any yogurt produced outside Greece, as this would be deceptive to consumers and create unfair competition in the European Union market.

The Embassy says that a Romanian dairy industry is producing and selling “Greek yogurt from buffalo milk.” In addition, a supermarket chain has been importing yogurt from Poland and selling it in Romania as “Greek” yogurt.

Greek MEP’s have raised the issue at the European Parliament and the EU Commission.

The popularity of Greek yogurt has led to several copycats in other European countries, including the Netherlands and Denmark.

The EU has also called upon the Czech Republic to change its legislation to ban products labeled “Greek yogurt” which are not produced in Greece.