GRNews
GreekReporter.comGreek NewsEducationGreece's High Schools To Start at Nine o'Clock Instead of 8:15 Beginning...

Greece's High Schools To Start at Nine o'Clock Instead of 8:15 Beginning Next Year 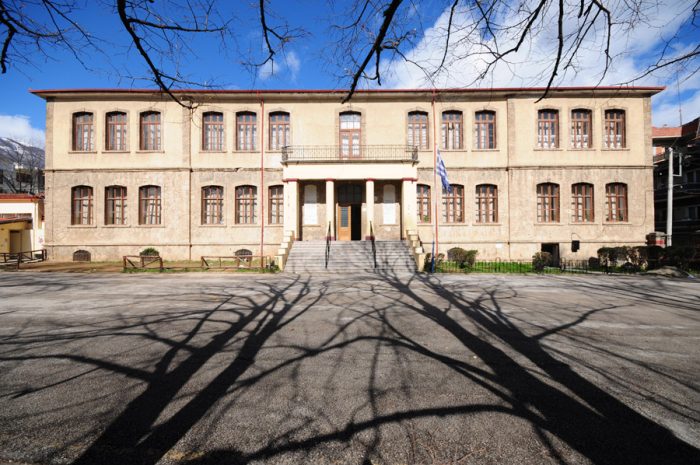 Greece’s high schools are expected to begin their day forty-five minutes later than usual next year, according to deputy Minister of Education Merope Tzoufi.
Speaking with Greece’s public broadcaster ERT1 on Wednesday, Tzoufi said that the ongoing discussions about changing the time Greek schools begin their day will affect high schools (Gymnasium and Lyceum), and not elementary schools.
The change is expected to come into effect on September 11, 2019, the day all of Greece’s schools reopen after the 12-week summer recess.
Greek schools now begin their day at 8:15, a time which is among the earliest in Europe.
Most European schools open their doors for the day around nine o’clock in the morning, a model that the Greek government would now like to emulate.
If the new timetable comes into effect, high schools across Greece will begin their day at 9 o’clock, and they will be finishing 45 minutes later than they used to.
In an effort to support this new measure, the country’s Minister of Education Costas Gavrogou had jokingly said recently that every fight in Greek homes begins with three phrases: either ”Leave your phone!”, ”pick up your books!” or ”wake up!”
”Now, you will have the chance to sleep for a bit longer,” the Minister pointed out.