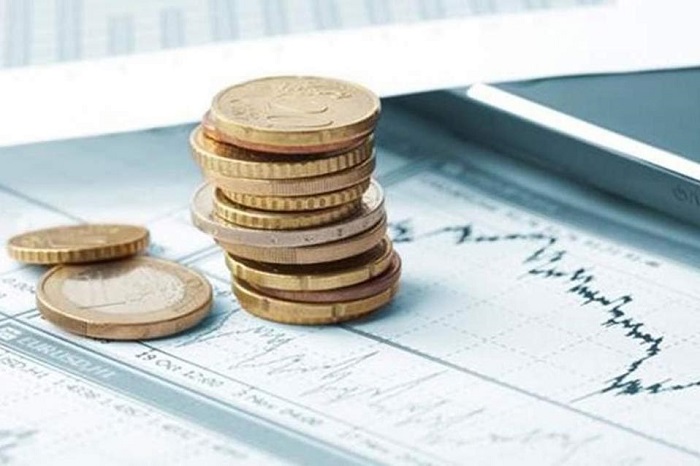 Greece officially launched procedures to issue new 10-year state bonds on Monday by appointing BNP Paribas, Citi, Credit Suisse, Goldman Sachs and J.P. Morgan as underwriters of the syndicated loan.
The Public Debt Management Agency said that the bond issue would be launched “in the near future,” subject to market conditions. In January, Greece raised 2.5 billion euros with  five-year bonds.
Greece last issued 10-year bonds back in 2010, shortly before the country’s first bailout.
The 10-year benchmark bond yield was 3.62 percent in the domestic electronic secondary bond market on Monday.
Meanwhile, the Greek 10-year state bond yields fell to their lowest level since 2006 on Monday, after Moody’s Investors Service upgraded the country’s credit rating on Friday, boosting investors’ optimism in the country.
Moody’s upgraded the Greek nation’s credit rating to B1 from B3, citing the efficiency of the country’s reform program. The 10-year Greek bond yield fell to 3.622 percent in bond markets on Monday, while the five-year bond yield fell to 2.79 percent — which represents a two-week low.

A total of 880 cases of the coronavirus were diagnosed in Greece on Monday, which represents four less than those recorded in the country on Sunday.
Diaspora