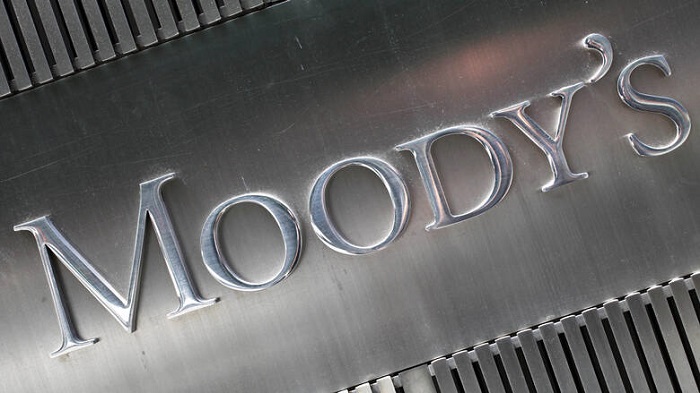 Rating agency Moody’s announced on Friday it has upgraded Greece’s sovereign credit rating by two notches from “B3” to “B1” with a stable outlook.
In a statement, Moody’s explained that its upgrade reflected the strengthening of Greece’s economy thanks to the implementation of reforms, the likelihood of a sustained strong fiscal performance, and the enhancement of public debt sustainability.
“While progress has been halting at times, with targets delayed or missed, the reform momentum appears to be increasingly entrenched, with good prospects for further progress and low risk of reversal,” Moody’s said.
Moody’s changed its sovereign outlook to “stable” from “positive”.
Economists expected this upgrade to assist Greece in its next foray in the markets, probably with a 10-year bond.
Greek bond yields in the secondary market have already dropped to a decade-low, with the 10-year note rate standing at 3.65 percent on Friday.