The Greek Sports Legends of the Greek Crisis

By Tasos Kokkinidis
January 24, 2019
Facebook
Twitter
WhatsApp
Linkedin
Email
Some Greek athletes have defied all odds during the decade of Greece’s financial crisis, rising to the world stage and becoming legends of sport.
As the nation suffered from years of unprecedented austerity, violence and instability, this group of individuals managed to fill dejected Greeks with pride, and prove that no crisis can ever crush the Greek psyche and work ethic.
Katerina Stefanidi- The goddess of the Pole Vault 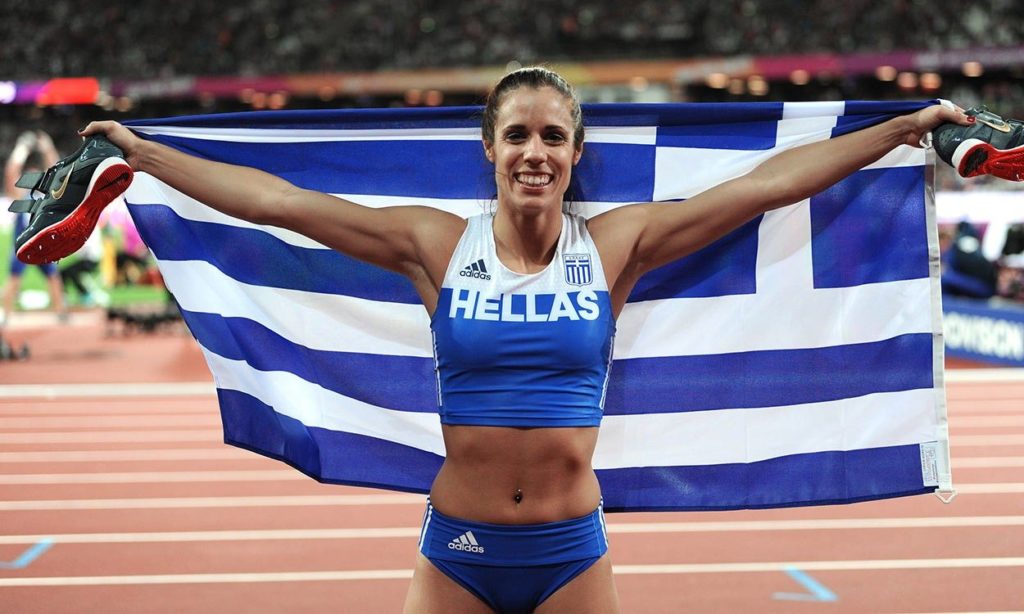 Stefanidi won the gold medal at the 2016 Olympic Games with a jump of 4.85 meters. She also competed at the 2012 Summer Olympics.
She is the current World Outdoor (2017), European Outdoor (2018), European Indoor (2017), and Diamond League (2018) champion and a World Indoor Championships medalist. Her achievements are so impressive that she is widely regarded as the greatest female athlete in the history of Greek sport.
She currently lives in the U.S. with her American husband. She has described the first years there as difficult and lonely as she didn’t speak English well.
Anna Korakaki – The gold-fingered shooter 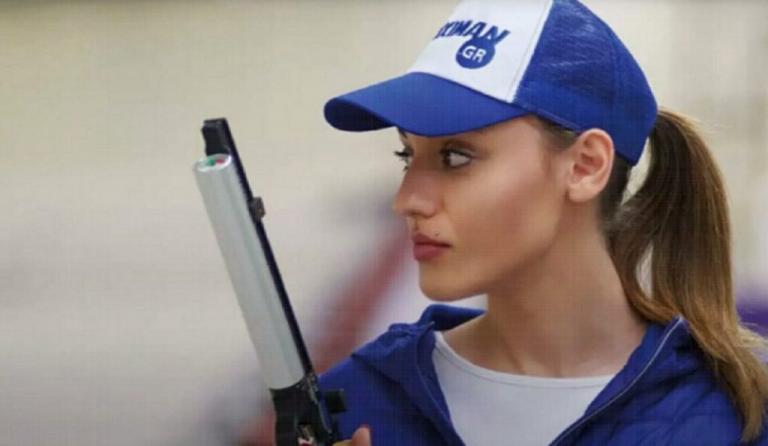 Korakaki represented Greece at the 2016 Summer Olympics, winning a gold medal in the 25m pistol and a bronze medal in the 10m air pistol. She won the first gold medal for Greece since the country hosted the Olympics back in 2004.
She trained in a shack until an individual came forward and offered money to build a training center in her hometown. Despite the lack of support from the Greek state, at the age of 20, and in her maiden Olympic campaign, she became the first Greek athlete to win two Olympic medals in the same competition since 1912.
Eleftherios Petrounias – The Lord of the Rings

Petrounias is the world’s best gymnast. He is the 2016 Olympic champion, the 2018, 2017 and 2015 World champion, and a five-time (2011/2015-18) European medalist on the still rings, earning four gold and one bronze.
Petrounias experienced great financial hardship, admitting that if his sponsor hadn’t supported him he would not have been able to compete in big international events. With limited state funds coming in from the Greek state, he once revealed that he had to borrow money himself to compete in Azerbaijan.
Early in his career he injured his finger and has two screws inserted in it; he also had two hernia surgeries.
Stefanos Tsitsipas – The new world tennis phenomenon 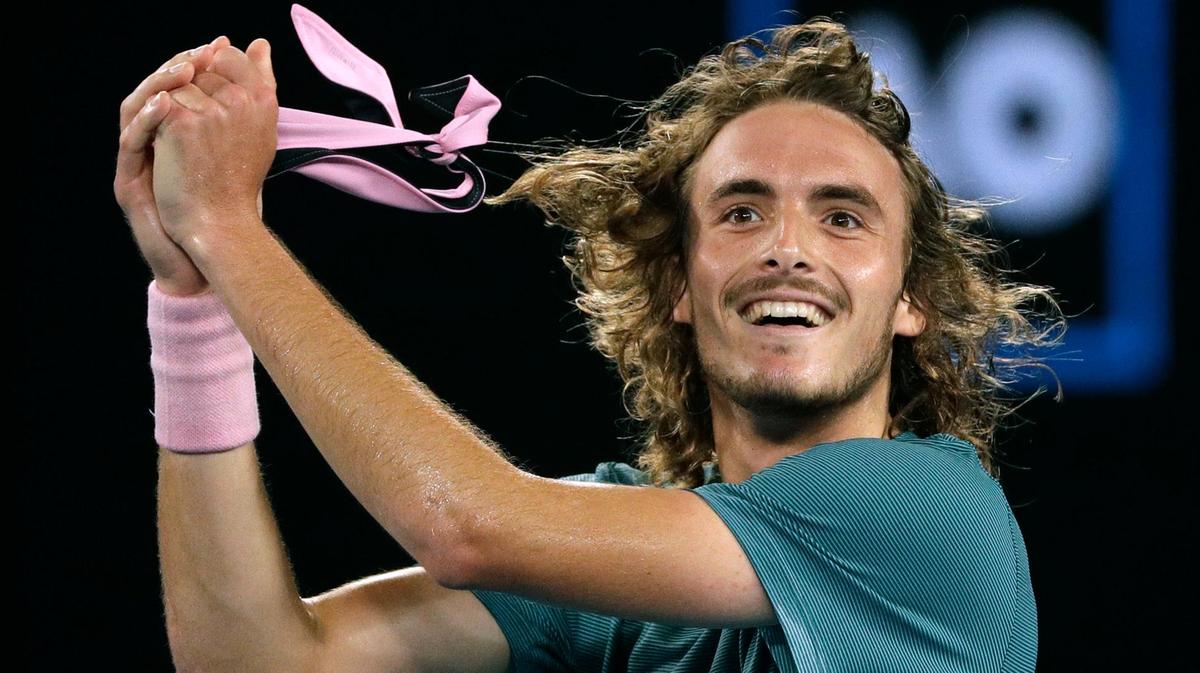 Tsitsipas has taken the world of tennis by storm. Although the sport is not widely popular in Greece, he managed to become one of the world’s largest stars in the sporting world. He is currently the youngest player ranked in the top 20 of the ATP.
He became the first Greek player to win an ATP tile at the Stockholm Open, and he amazed the world recently with his performance at the Australian Open with his win against tennis legend Roger Federer.
Giannis Antetokounmpo – The Greek Freak 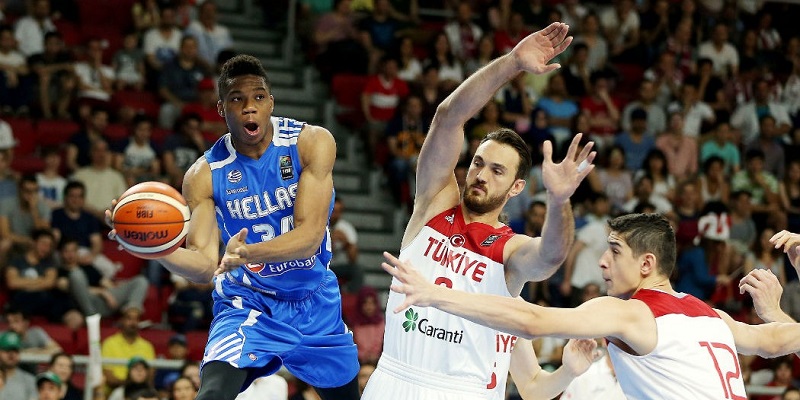 Antetokounmpo. whose parents had immigrated to Greece from Nigeria, was selling DVDs, CDs and watches on the streets of Athens before he was spotted by a basketball scout. There were days his family could not afford to buy enough food for the family. Despite myriad difficulties, his strong psyche led him to succeed in the NBA and to reach the most prestigious basketball championship, leading the American Eastern conference.
He became the first player in NBA history to finish the season in the top 20 in total points, rebounds, assist, steals and blocks.