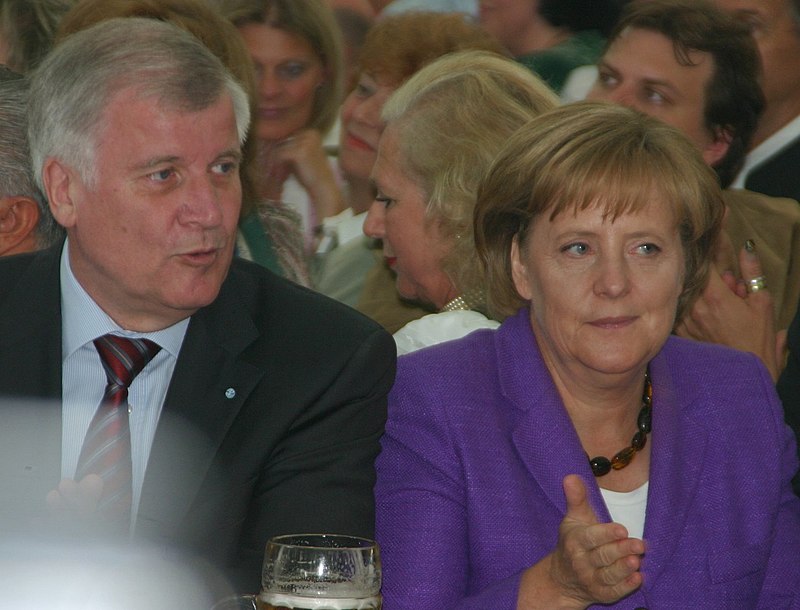 According to an AP report, this was the party’s worst performance in Bavaria, a state where it had traditionally dominated since 1950.

The exit polls show the Greens winning 18.5 percent of the vote, clinching second place after doubling their support in 2013. The far-right Alternative for Germany was set to enter the state parliament with 11 percent of the vote.

The center-left Social Democrats, Merkel’s junior coalition partner in Berlin, were close behind with about 10 percent of the vote, half of what the party received in 2013.

The CSU, along with Merkel’s Christian Democratic Union, and the center-left Social Democrats form the federal coalition government. However, CSU leader, Interior Minister Horst Seehofer, has often squabbled with the Chancellor over the migration issue.

Since 2015, the CSU has been openly against Merkel’s decision to leave Germany’s borders open to refugees and migrants coming through the Balkans. The row between the two party leaders has put the coalition at risk.

Analysts say that the Bavarian election results will likely put the national coalition government to the test.