GRNews
GreekReporter.comGreeceGreece Vows to Relocate 2,000 Refugees from Lesvos to the Mainland

Greece Vows to Relocate 2,000 Refugees from Lesvos to the Mainland 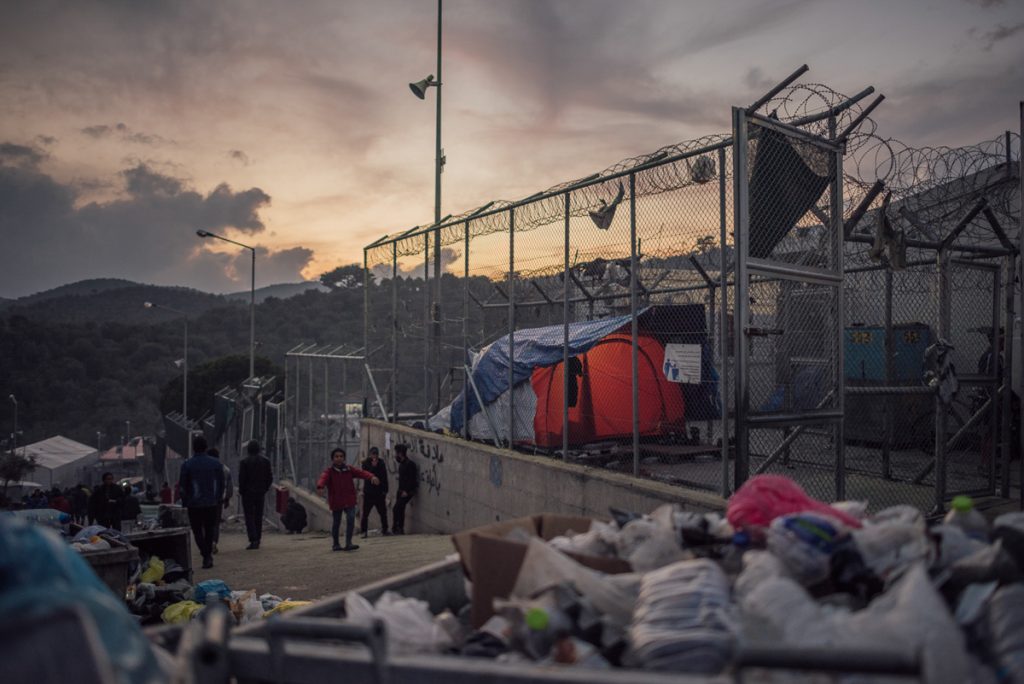 The Greek authorities announced that 2,000 refugees who currently live in Lesvos‘ Moria Camp will be moved to other facilities on the country’s mainland, following recent outcries regarding revelations about the truth of the living conditions inside the camp.
Recently, local authorities threatened to close the camp, due to the extent of the problem.
Many international organizations and NGOs have issued reports revealing that the sub-human conditions in Moria’s camp have led many teenagers and young adults to self-harm and suicide attempts.


As part of a controversial deal between the European Union the Turkey, the Greek authorities are only able to transfer asylum-seekers judged as vulnerable individuals to different camps around the mainland, while the others need to be kept in Lesvos and wait for their deportation back to Turkey.
In August, the United Nations refugee agency urged Greece and the EU to speed up the transfer processes of eligible asylum-seekers, noting that the living conditions at Moria’s camp were “reaching a boiling point.”

US Forces Prepare for Largest-Ever Military Landing in Greece