By Nick Kampouris
September 4, 2018
Facebook
Twitter
WhatsApp
Linkedin
Email
The archaeological excavation that took place during this summer in Greece’s island of Kythnos unearthed some very important discoveries from the past of the island and its people. 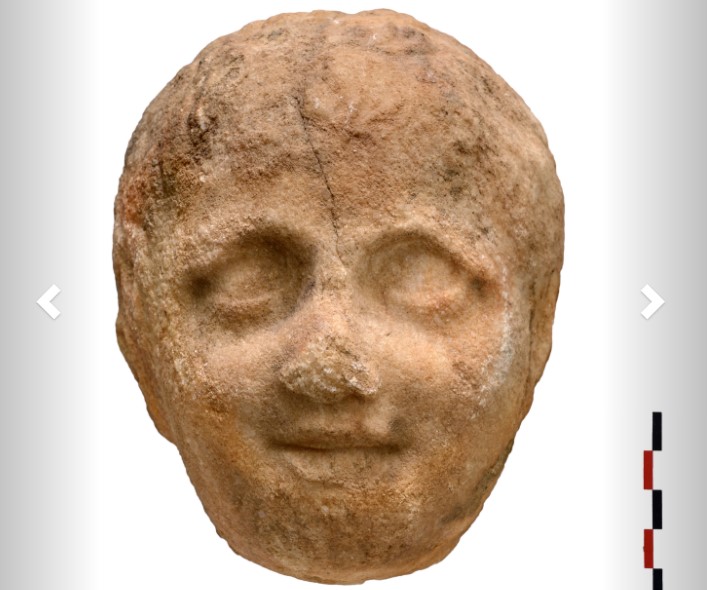 The excavation took place in the ancient town of Kythnos, where today’s Vryocastro is located.
One of the most important discoveries were the artifacts near the ancient port, in modern-day’s little islet right opposite to the island. The little islet is believed to have been connected with the the main island of Kythnos during the ancient era.
A three-aisled Basilica with narthex and an arch was discovered. The Church has been through two main phases. A proto-christian and a later one, possibly around the 7th or 8th Century AD.

In addition to the church, numerous rectangular places were discovered, believed to be dated from the proto-Cycladic period, thousands of years before our times.
The Archaeologists believe that after a significant period of abandonment, the area was inhabited during the 12th century BC.
The city, which archaeologists believe was based on the islet, started to shrink in the early Byzantine period and was finally abandoned, with the remaining inhabitants moving to the fortress now known as Orias Castle. 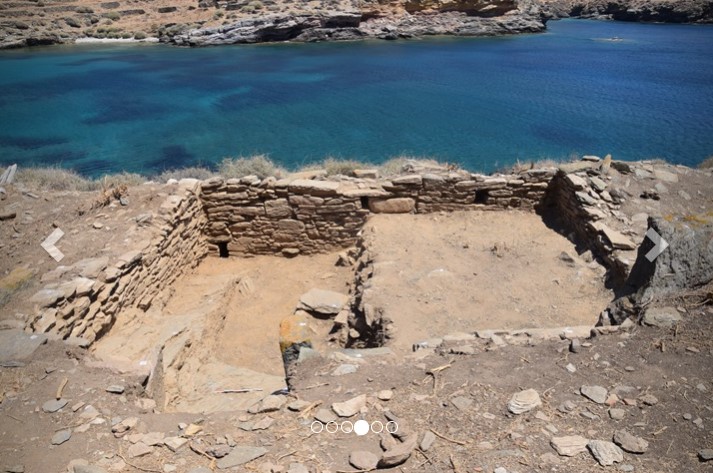 The excavation was done under the University of Thessaly and the Ephorate of Antiquities of Cyclades’ supervision.
Among the artifacts that were found there are two heads from statues depicting children (a boy and a girl) a small head of Aphrodite dated back to the Hellenistic period as well as another one of Goddess Demetra.
With information from A.M.N.A.