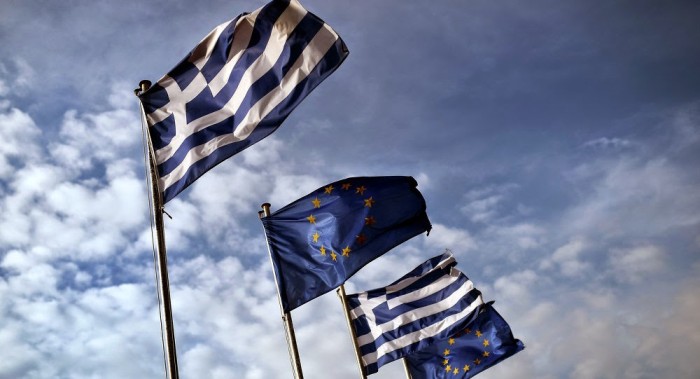 Talks are already being scheduled for post-bailout talks between Greece and its lenders, European Commissioner for Economic and Financial Affairs Pierre Moscovici has announced.
The meetings are to begin on September 10 in Athens and according to sources, the government is expected to present their entire agenda to the lenders.
Proposals to postpone or abolish completely the next wave of pension cuts that is expected to go into effect in January, 2019, will be presented.
Other considerations that Greece is expected to bring up is increasing the minimal wage, lowering property tax (ENFIA) and social security taxes.
Government officials also will be discussing the details of how to distribute some 900 million euros, which is what they expect the primary budget surplus of 2018 to reach.
The talks are expected to last at least one week, and the goal is for Greece and its lenders to come to an agreement before the draft budget is tabled in parliament on October 1. However, in the case that this does not happen, the pension cuts will be included in the draft and will be re-introduced for discussion later on in the year.
The new round of talks will be the first meeting of its kind between Greece and its lenders and will set the stage for how the two sides will work together in this post-bailout period.

The ‘Lost Antetokounmpos’ of Greece