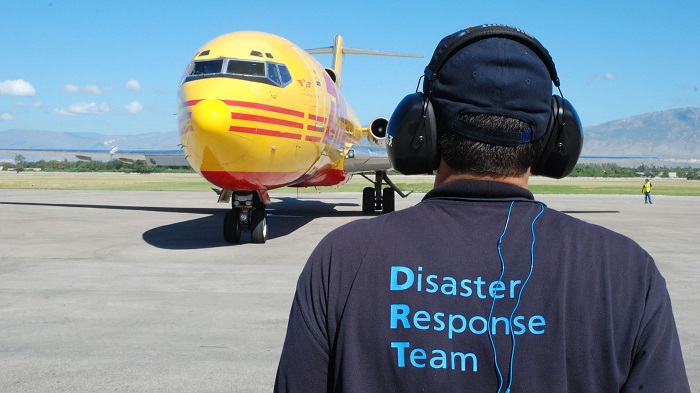 Australia will provide disaster assistance to Greece following the devastating fires that struck near Athens on 23 July, according to a press release from the PM’s office.

Premier Malcolm Turnbull was quoted as saying that “our thoughts and those of the Australian people are with the people of Greece who have been affected by this catastrophic event.”

The release says that Australia will send 10 Disaster Assistance Response Team members from Fire and Rescue NSW and Victoria Fire and Emergency Services. The team will conduct fire impact assessments in the affected areas.

“We are well placed to support Greece in recovery efforts, drawing on our experience of devastating bushfires at home,” the PM’s office says.

The Assistance Response Team will be supported by Crisis Response Officers from the Department of Foreign Affairs and Trade and Emergency Management Australia, who will assist Greece to plan and coordinate recovery efforts.

“Australia and Greece have a longstanding and close friendship. We stand together with Greece during its time of need,” the press release concludes.