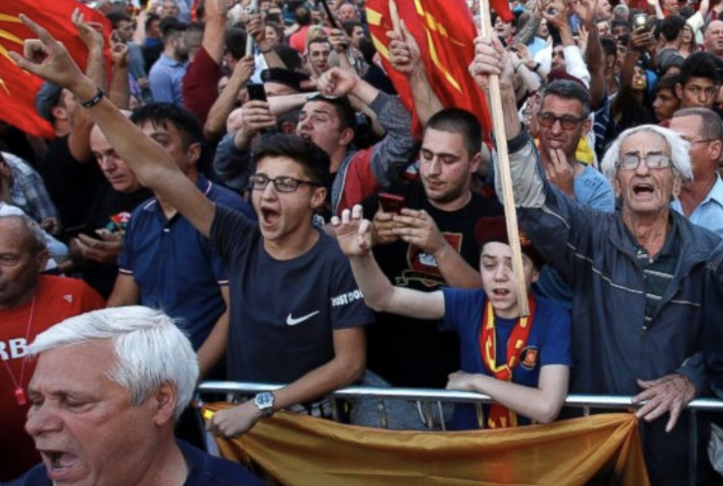 FYROM premier Zoran Zaev has told the media he believes Russia, via sympathetic “Greek businessmen”, has been funding unrest in his country to prevent the ‘North Macedonia’ deal with Greece.

In a report by Buzzfeed, Zaev was quoted as saying: “The Russian representatives who were here, and also others from Moscow, [don’t] hide themselves that they are against our integration in NATO.”

“Part of them are connected with media, part of them … encourage the young people to protest in front of the parliament, to attack policemen … It’s very obvious.”

Zaev has faced street protests over the deal with Athens and has seen opposition in parliament and from the presidency to ratifying the agreement which could see the country renamed ‘North Macedonia’.

He did not name exactly who was involved in the alleged payments, but said amounts worth $13,000 to $21,000 had been made to certain FYROM citizens ahead of a referendum on the name deal later this year.

The prime minister said the information came to light after police made arrests amid unruly demonstrations outside parliament in Skopje in June.

His comments follow a NATO invitation to the former Yugoslav republic to start membership talks with the alliance.

French photographer and draughtsman Joseph-Philibert Girault de Prangey took the first-ever photograph of the Acropolis of Athens in 1842.
Greek News