GRNews
GreekReporter.comGreeceConstantinople Reconstructed: The City Recreated in All its Glory (photos)

Constantinople Reconstructed: The City Recreated in All its Glory (photos)

Images of the city of Constantinople just before it fell to the Ottomans in 1453 have been created by archaeologists and published in the Turkish magazine Κarar.
Constantinople was the largest and wealthiest city in Europe from the middle of the fifth century to the early thirteenth century.

It was famed for its masterpieces of architecture, such as the Greek Orthodox cathedral of Hagia Sophia, which served as the seat of the Ecumenical Patriarchate; the sacred Imperial Palace where the Emperors lived, and the the Galata Tower.
Other outstanding structures were the Hippodrome, the Golden Gate of the Land Walls and the many opulent palaces of the aristocracy which lined the arcaded avenues and squares. 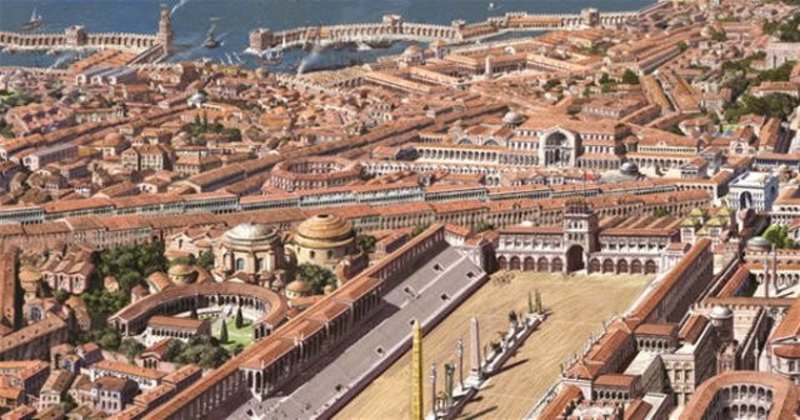 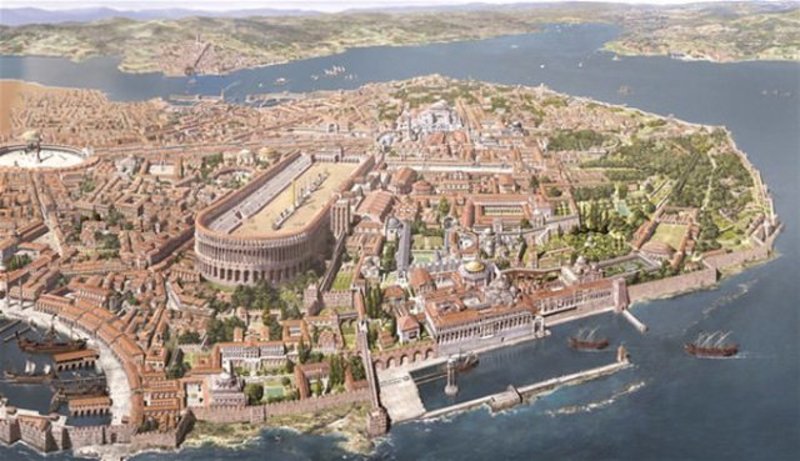 The University of Constantinople was founded in the fifth century and contained numerous artistic and literary treasures before it was sacked in 1204 and again in 1453. Its vast Imperial Library, which contained the remnants of the ruined Library of Alexandria, once contained over 100,000 volumes of ancient texts. 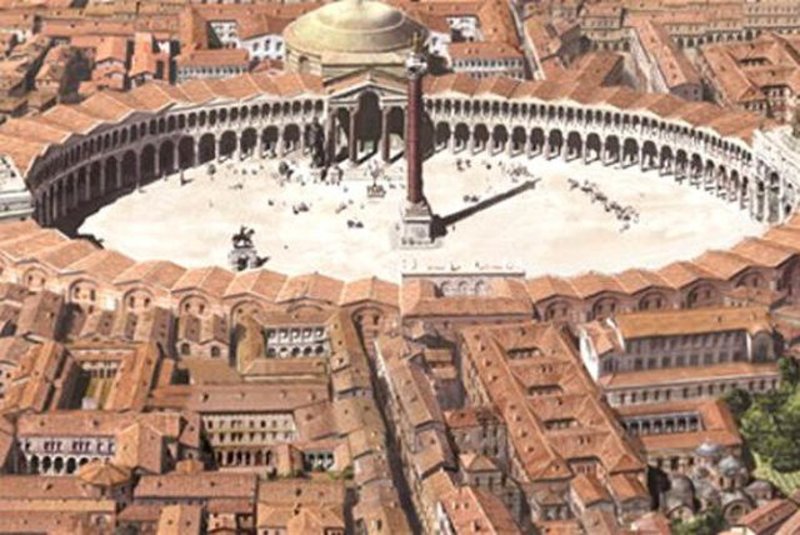 Constantinople was instrumental in the advancement of Christianity during Roman and Byzantine times as the home of the Ecumenical Patriarch of Constantinople and as the guardian of Christendom’s holiest relics such as the Crown of Thorns and the True Cross. 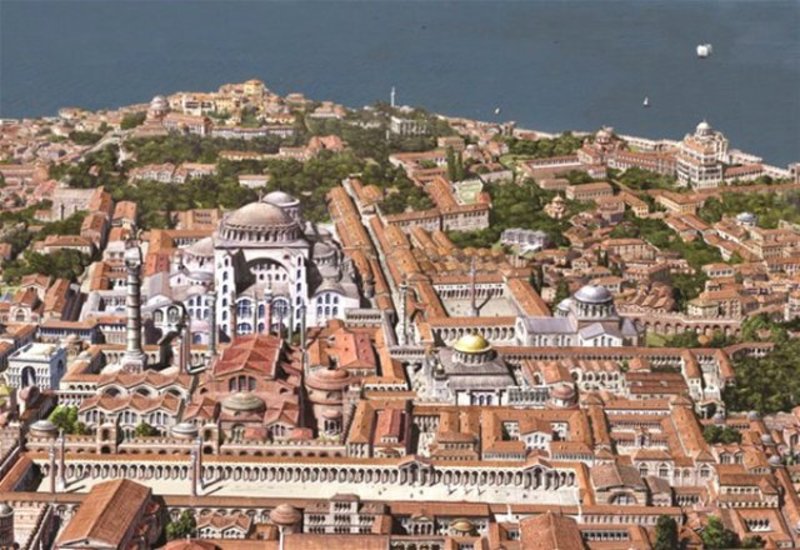 After the final loss of its provinces in the early 15th century, the Byzantine Empire was reduced to just Constantinople and its environs, along with Morea in Greece, and the city eventually fell to the Ottomans on Tuesday, May 29, 1453, after a 53-day siege. 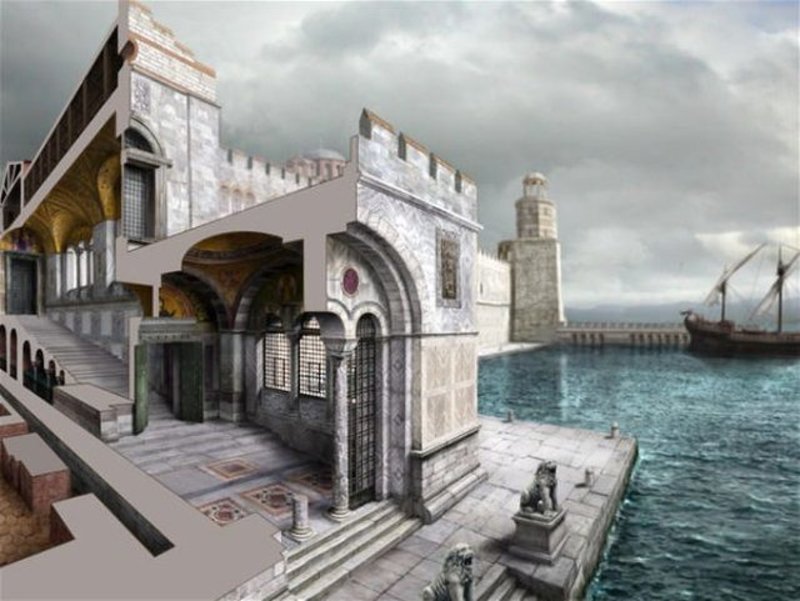 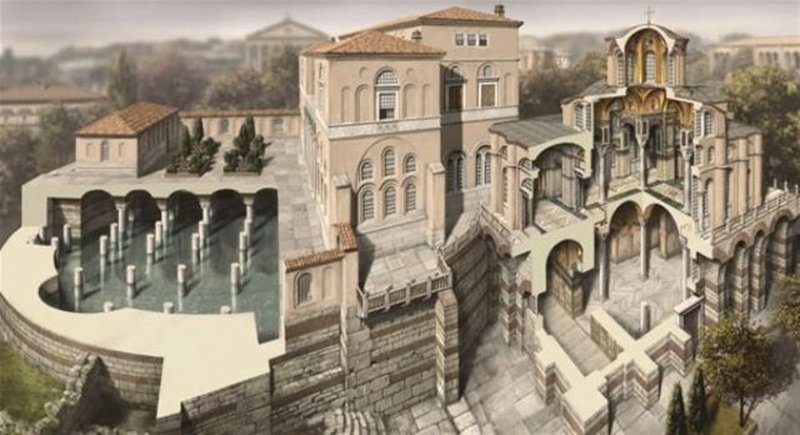 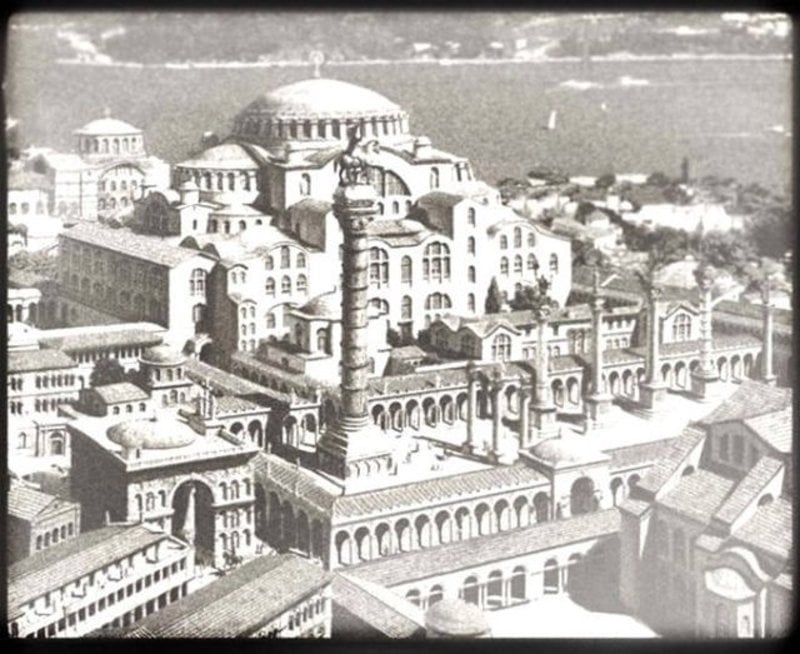