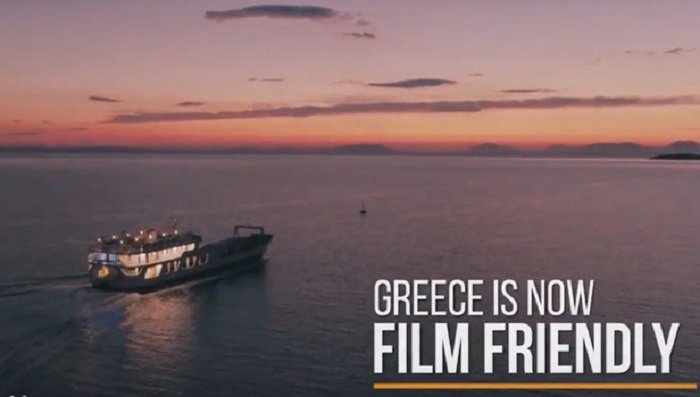 Greek ministers have presented a new bid to attract international film productions by funding incentives and cutting red tape.
Digital Policy, Technologies and Media Minister Nikos Pappas stressed the audiovisual industry’s enormous potential, remarking that Greece has a magnificent natural plateau, facilitating great productions of high quality.
He announced that €75 million ($93 million) has already been set aside to support audiovisual productions and vowed that all productions would be approved within 45 days of the application date.

One of Greece’s central appeals is its historic locations, but archaeological organizations frequently demand script approval to authorize shoots, which studios and production companies rarely agree to.
Bureaucracy and high taxation are also reasons for studios to avoid shooting in Greece.
National Center for Audiovisual Media and Communication president and CEO, Panos Kouanis, said: “These are fast-track procedures with a 45-day timetable for authorizing a production — away from bureaucracy, online, and directly funding the productions.”
Kouanis also stressed that the plan to support audiovisual production is important to the country’s economy, with an impact felt in many sectors.
In 2017, the production of a sequel to film musical Mamma Mia! – filmed on the idyllic Greek island of Skopelos – was moved to Croatia in a bid to save money.
Unlike Greece, Croatia offered subsidies to film-makers and permits are not required before filming.