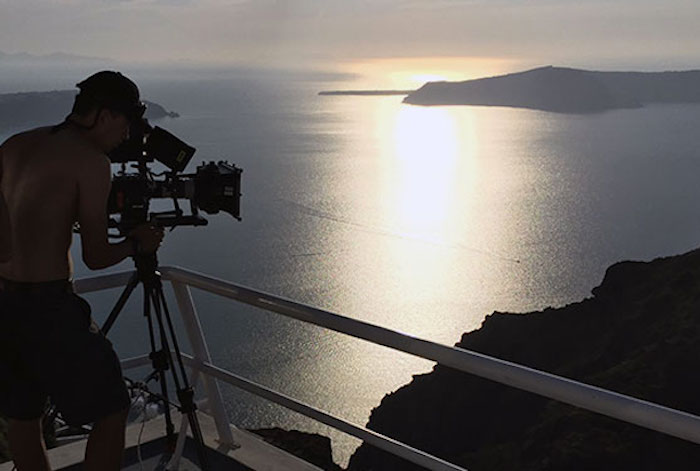 The idea of building an attractive environment for Hollywood studios to shoot movies in Greece has been floating around in the Greek government for more than a year.
Now that the country has lost the production of Mamma Mia 2 (to be shot in Croatia, although set on a Greek island), the government is combining a tax rebate and a pre-production cap to attract filmmakers.
Starting from 2018, a 25% cash rebate will be available for productions spending at least €100,000 in the country, and will have a per-production cap of €5m. The new support programme will have a fund of €450m over five years.
“It’s ridiculous that so many Greek-themed films should be shot elsewhere,” said Andonis Kioukas; a film director and former Thessaloniki International Film Festival executive, in comments to the Guardian newspaper.
“There have been so many missed opportunities. In the last decade we’ve lost Alexander, Troy, 300 and Mamma Mia 2. Greece could be the best open-air studio in the world. For years we’ve been saying ‘Take measures to become more competitive.’”
One of Greece’s central appeals is its historic locations, but archaeological organisations frequently demand script approval to authorise shoots, which studios and production companies rarely agree to. Bureaucracy and high taxation are also reasons for studios to avoid shooting in Greece.
The Greek Film Commission, the state-funded film investor located in Athens, will be setting up regional offices to help ease any bureaucratic hurdles, according to the Guardian report.
Source: The Guardian