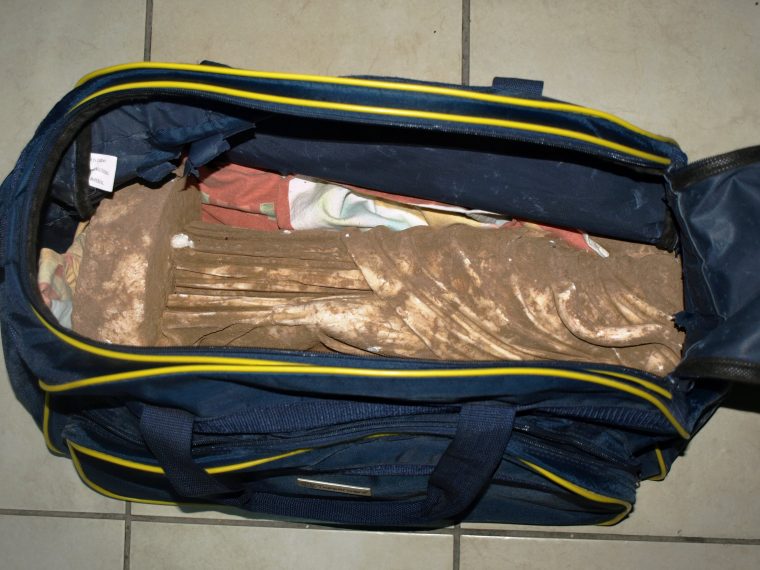 Greek police have arrested three people in Sparta in connection with a significant find of ancient artifacts along with cash and firearms, it was reported on Tuesday.
A 55-centimeter statue, lacking its head and an arm, is thought to be a representation of the Greek goddess Hygieia. Police say the suspects were already in talks with a potential buyer overseas.
Among other items found were two handguns, pepper spray, cellphones, as well as metal-detecting equipment used to search for valuable antiquities to go on the black market.
The trio of suspects, aged 44, 48 and 57 were arrested four days ago but details of the seizure were made public on Tuesday.
According to Greek law “all antiquities on land and sea are the property of the State, which has the right to investigate and preserve them”.
There are stringent fines and other punishments for people who intentionally or otherwise keep, sell or remove artifacts without telling the authorities.
The battle with black-marketeers has lasted for decades in Greece. Greek police and the FBI worked together to recover 274 objects stolen from the Corinth Archaeological Museum in 1990, some of which were not found until nine years later in the U.S. 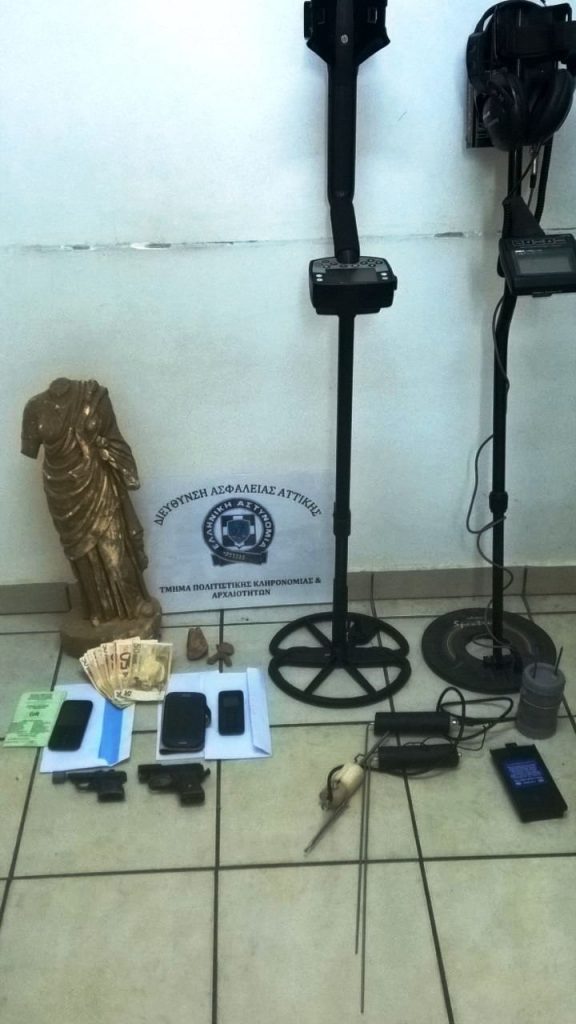 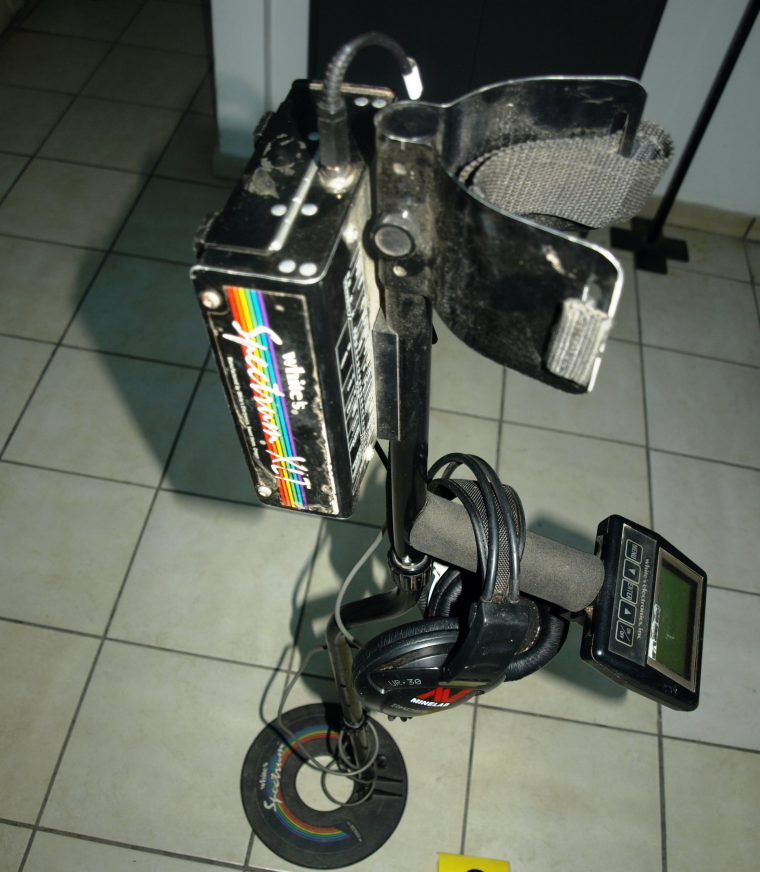 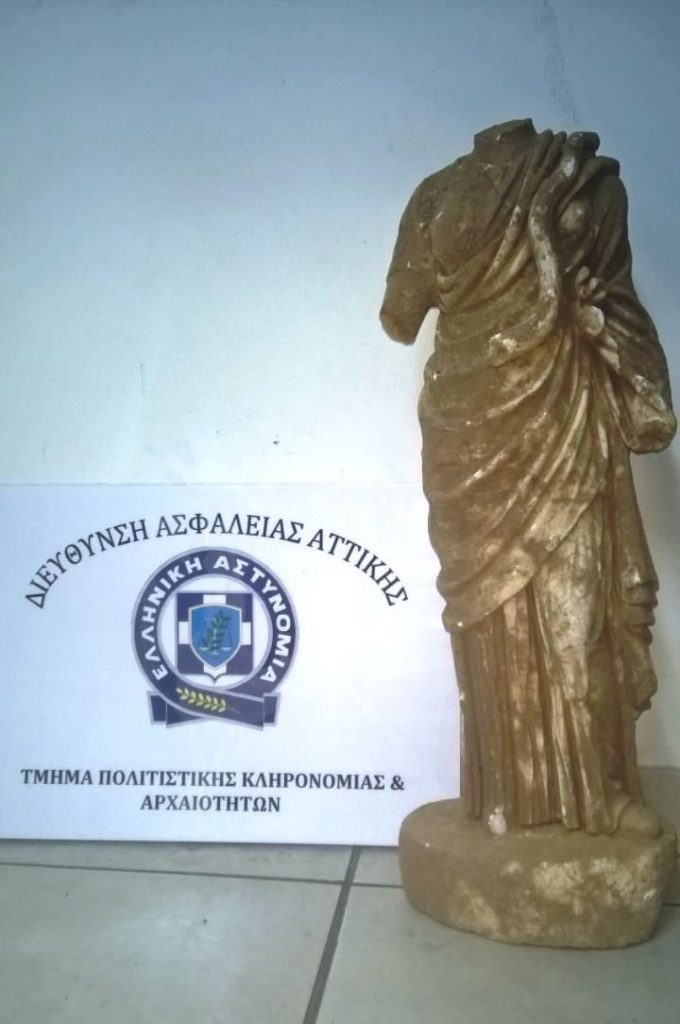 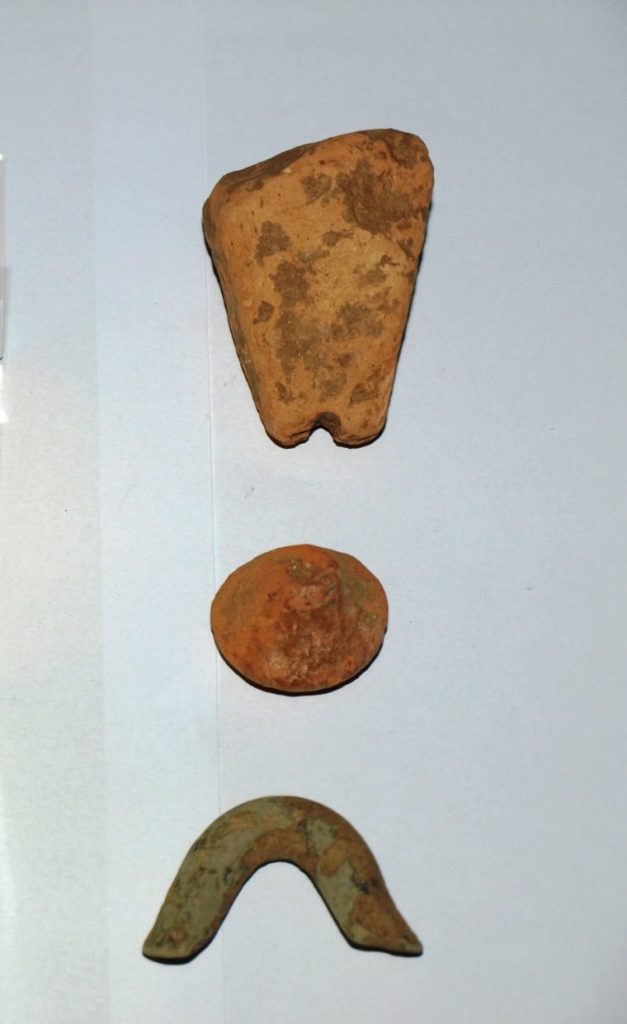 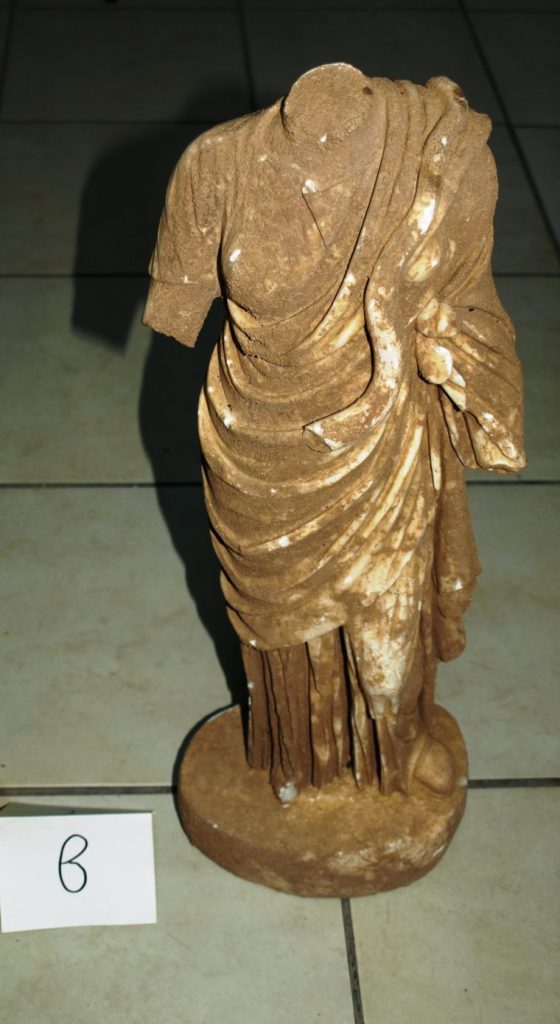