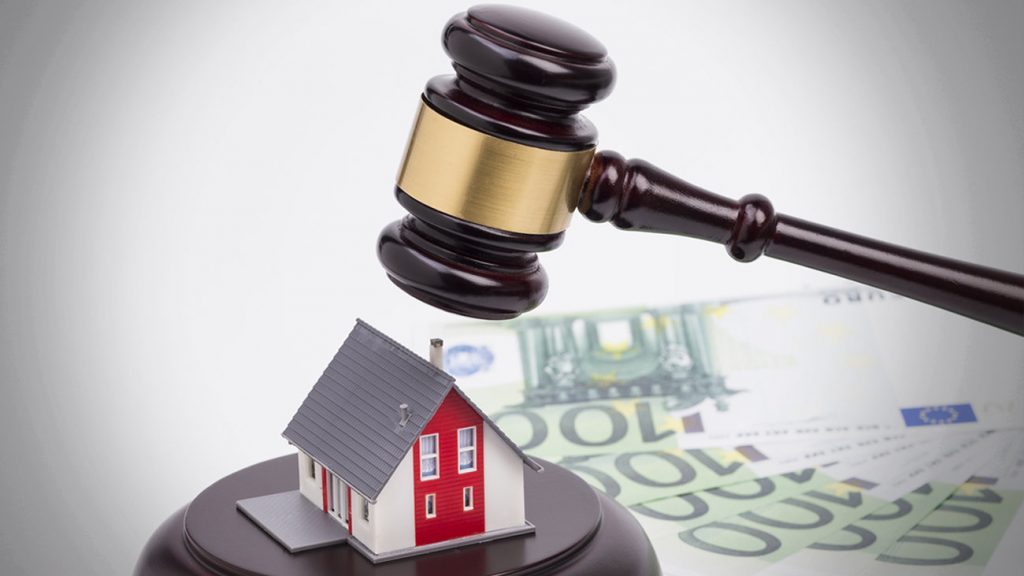 Six out of ten debtors to the Greek State will see their bank accounts or homes confiscated from now on, as the number of Greeks with outstanding debts due to feel these measures reached 1,067,857.
The Independent Authority for Public Revenue is taking drastic measures from the beginning of the year in order to collect debts to the State that are piling up. It is indicative that in the beginning of 2018, €766 million were added to the total debt, of which €693 millinon were overdue taxes. The total has exceeded €101 billion.
A total 4,107,135 Greeks who owe to the state have made arrangements to repay their debts in installments.
Real estate properties and bank accounts are seized in an effort to create revenue. Homes are auctioned off at their commercial value, with leftist groups protesting outside notary offices and clashing with police.

The lockdown in Greece, imposed to stem the spread of the coronavirus, will gradually ease in two weeks, Greek PM Kyriakos Mitsotakis signaled on Monday.
Canada

The health of Greek convicted terrorist Dimitris Koufontinas has swiftly deteriorated lately, it was made public on Saturday evening.