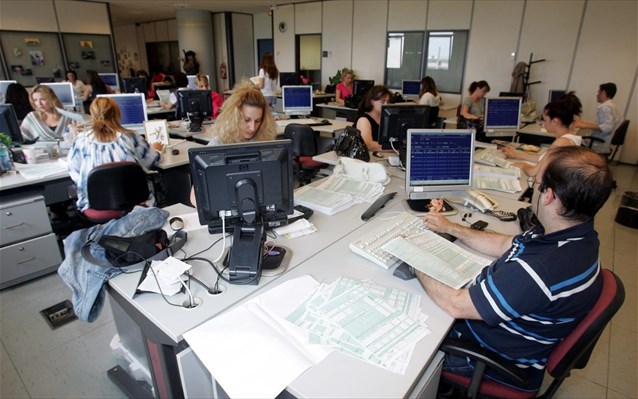 The number of public sector agencies in Greece skyrocketed between 2015 and 2017, despite a government commitment to reduce it, a Kathimerini newspaper report has claimed.
Specifically, from 2015 — when the SYRIZA-Independent Greeks coalition came to power — until the end of 2017, state agencies increased by 65 percent.
Government agencies increased from 227 in 2015 to 374 in 2017, while the number of wider public sector agencies went up to 1,211 from 1,068 in 2015, according to the Kathimerini report.
The increase brought a respective increase in the number of public sector employees. Specifically, while civil servants amounted to 686,824 in 2015, their number reached 712,716 in 2017.
However, the exact figure regarding people employed in state agencies is unknown, nor is the total cost of their payroll, as only 16 out of 1,730 state or state-supervised agencies have so far submitted data on their structure and operation.