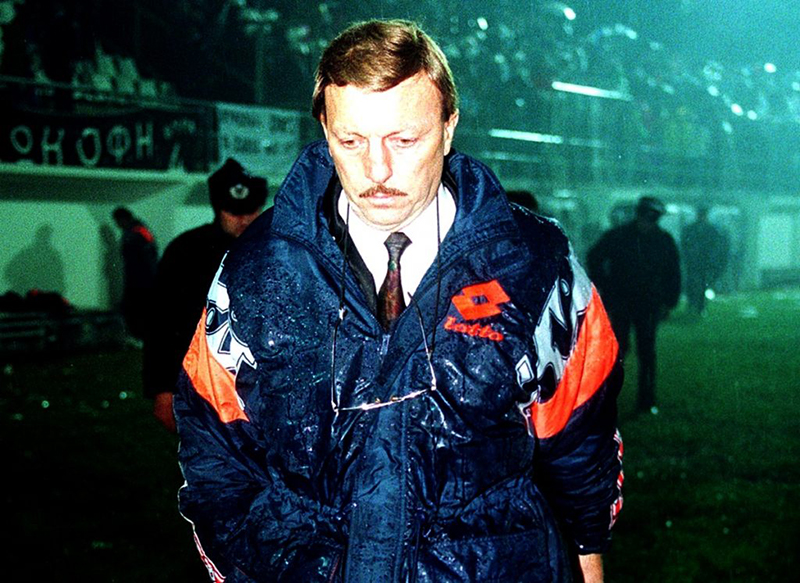 He was one of the most accomplished, beloved and respected foreign coaches ever to grace Greek football. Dutchman Eugene Gerards, who coached OFI Crete from 1985 to 2000 has passed away at the age of 77.
The longest serving foreign coach in the Greek pitches reached legend status in Heraklion during his 15 years of coaching the Cretan team. During his tenure there, he won the 1987 Greek Cup for OFI, with the team going on to compete in European competition for the first time in its history. 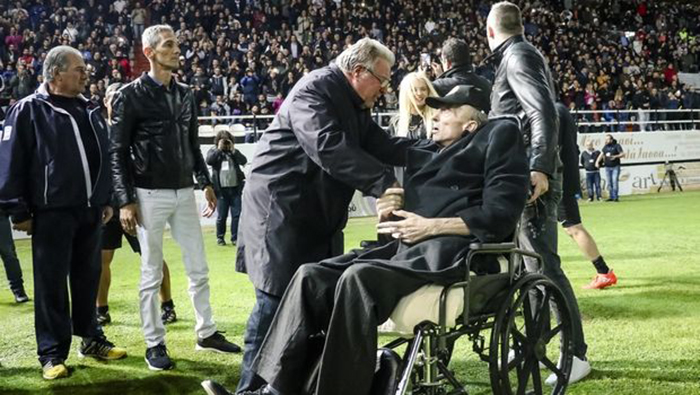 Gerards brought a professional aura and an aggressive attitude to OFI, transforming the club to one of the most competitive ones in the Greek league. During his 15 years in charge, OFI consistently challenged at the top of the Greek standings, regularly beating the likes of Panathinaikos and Olympiacos.
After the team finishing fourth in the 2000 championship, Gerards decided to call it a day and retired from the OFI bench. He went on to coach other Greek clubs like AEK Athens, Iraklis Salonika and Panachaiki, as well as Cypriot side APOEL.
Gerards was ill, frail and in a wheelchair at 77, but OFI club and its fans never forgot just what the Dutchman did for the club. A month and a half ago, on a special day in Heraklion, Gerards’ successful career with the Cretan club was celebrated in style. 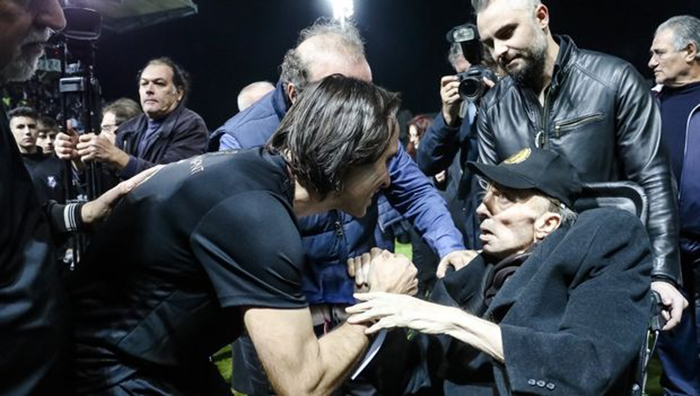 Plenty of Greek football legends came together in Crete, honouring Gerards’ incredible achievements with OFI between 1985 and 2000 during a veterans’ friendly game.
A number of well-known OFI players including Pavlopoulos, Stavrakakis, Dedis, Vavoulas, Sifakis, Goulis and Juganovic all participated for the Gerards Friends Team, all of whom had been nurtured by the Dutchman at different stages during their careers and most of whom broke into tears at the sight of their beloved coach in a wheelchair.
Euro 2004 legends including Nikopolidis, Kapsis, Karagounis, Giannakopoulos, Tsiartas and Basinas formed the “opponents”, in a packed stadium which was lit up by passionate OFI supporters who turned out to show their appreciation for the club legend.
Tributes for the Dutchman’s great legacy and contribution to Greek football started pouring from all over Greece. All the clubs he worked for and most of those who had faced his teams as opponents recognised his work and expressed their sorrow for the mustached coach.