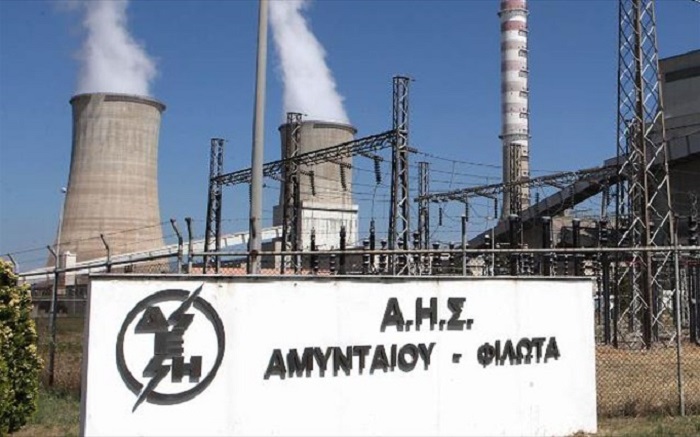 Greece has finalised a deal with its official creditors on the coal-fired plants the country will sell to comply with an EU court ruling, Greek Energy Minister George Stathakis said on Friday.
The deal concerns two lignite units in Megalopolis and one in Meliti, along with the permit for a second.
The issue was at the top of the agenda of talks between Greece and its European Union and International creditors, who are reviewing the country’s bailout progress on energy and labor market reforms, on fiscal targets and privatisations.
“We concluded the (talks on) energy issues tonight,” Stathakis said after meeting lenders representatives in Athens.
A market test will be conducted next week, he added.
Under its latest international bailout signed in 2015, Greece agreed that PPC, which is 51 percent owned by the state, would sell plants equal to about 40 percent of its coal-fired capacity by June next year after a European court ruled that the utility had abused its dominant position in the coal market.
“The timetable for the conclusion is the end of 2018… the action will start in June,” Stathakis told reporters.