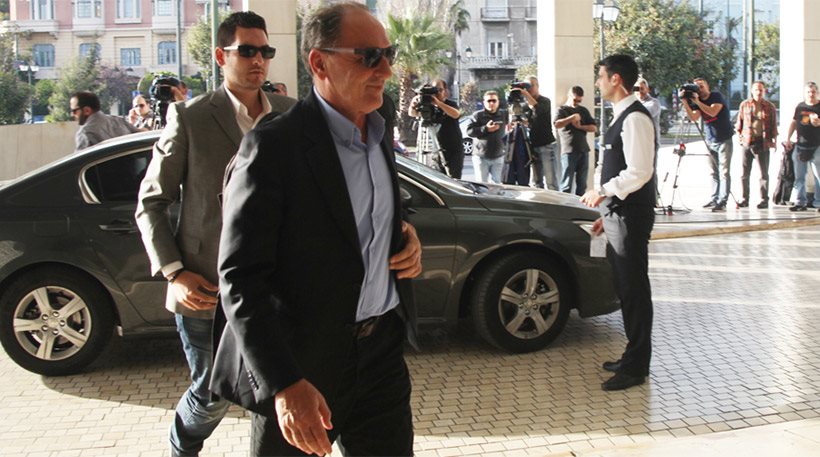 Greece and international creditors on Tuesday agreed on the sale of the lignite production plants in Megalopolis and Meliti that belong to the Public Power Corporation.
Energy sector privatizations are part of the prerequisites lenders have set for the completion of the third review of the bailout program.
Environment and Energy Minister Giorgos Stathakis; Finance Minister Euclid Tsakalotos, and Labor Minister Efi Achtsioglou met with creditors’ representatives and agreed on the privatizations of the lignite production units.
Stathakis told the Athens Macedonia News Agency (AMNA) that the tender procedures and bidding deadlines will be decided and announced by Friday. The deal concerns two lignite units in Megalopolis and one in Meliti, along with the permit for a second. The concession will be completed by June 2018, he said.
The environment and energy minister also met with the PPC union and leaders of the communities affected by the privatization. He said that the jobs of people working in the lignite plants will be safeguarded. “The government’s aim is to secure jobs, as well as additional benefits for local communities,” he said.
Public Power Corporation union against the privatization of lignite plants
“During the meeting we agreed that we disagree completely,” the PPC union president Giorgos Adamidis told AMNA.
“The delegation of employees and community bodies of Arcadia (Megalopoilis) and western Macedonia (Meliti) have made it clear to the minister that he will fight for the withdrawal of the plan to sell lignite units. The fight is just beginning,” he added.
Adamidis warned of workers’ protest actions similar to the ones in 2014, when the union held rotating 48-hour strikes.
“The most important of all is that the local communities are making it clear to alleged investors and buyers that they will not be accepted in these regions to buy the lignite plants […]. It is a matter of life and death for the specific regions, but above all of consumers,” Adamidis said.