One Year Without Cohen: Leonard's Bohemian Paradise on Hydra 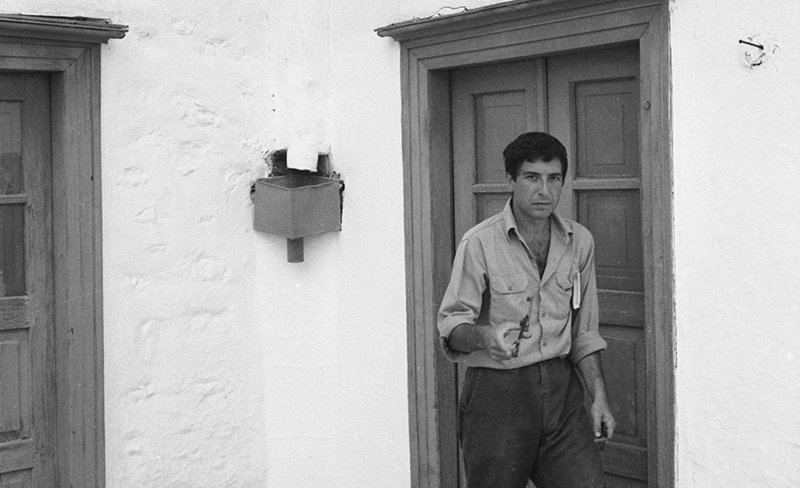 It’s hard to believe it’s already been a year since Leonard Cohen‘s passing. A year without the great poet, writer, composer and performer whose life was transformed by his interaction with Greek culture on the small island of Hydra.
On September 27, 1960, six days after his twenty-sixth birthday, Cohen bought a house on Hydra for $1500, using a bequest from his recently deceased grandmother. This was a “big deal” in the words of one of his friends, a commitment to a place and a world that was mysterious and unusual to him.
Buying the house was a complicated act, needing the assistance of his friend Demetri Gassoumis as translator, advisor, and witness to the deed. Cohen later said that it was the smartest decision he ever made. 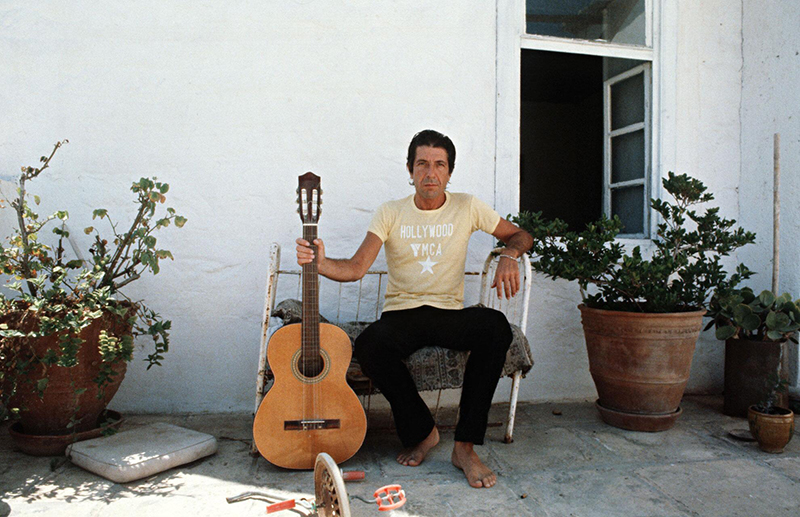 The three-story, ancient whitewashed building, with its five rooms on several levels, was run down and had no electricity, plumbing or running water. Yet it was a private space where he could work, either on the large riled terrace, or in his music room on the third floor.
Cohen described his home to his mother: “It has a huge terrace with a view of dramatic mountain and shining white houses. The rooms are large and cool with deep windows set in thick walls. I suppose it’s about 200 years old and many generations of sea-.men must have lived here. I will do a little work on it every year and in a few years it will be a mansion.”
“I live on a hill and life has been going on here exactly the same for hundreds of years. All through the day you hear the calls of the street vendors and they are really rather musical. I get up around 7 generally and work till about noon. Early morning is coolest and therefore best, but I love the heat anyhow, especially when the Aegean Sea is 10 minutes from my door.” 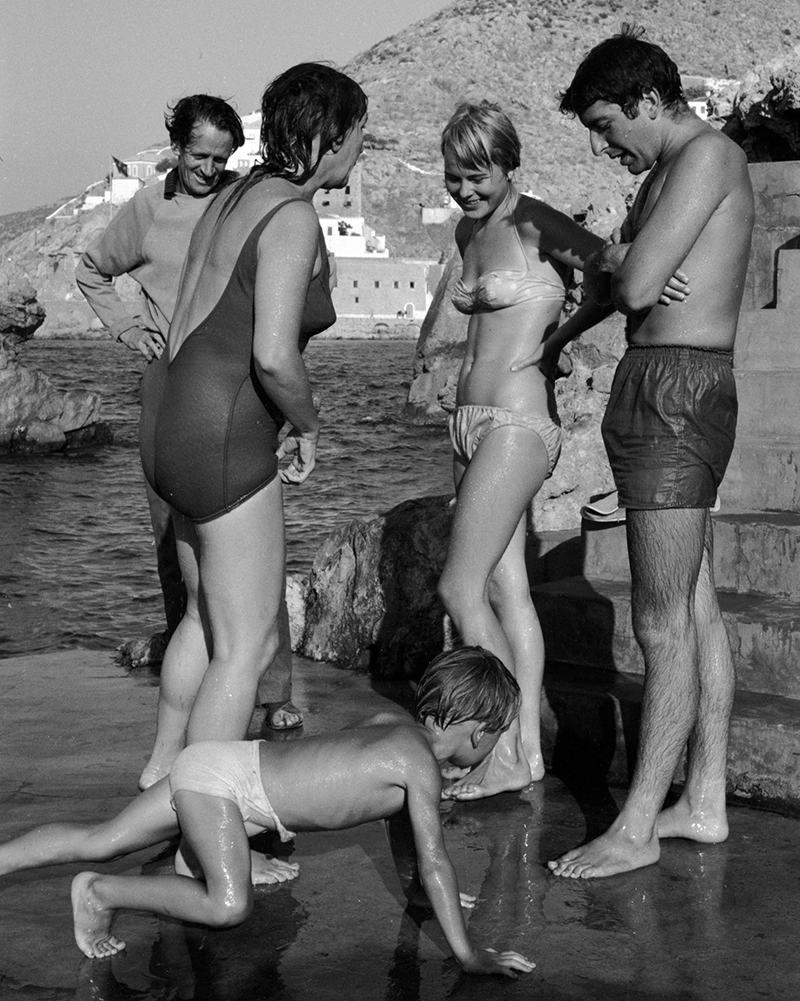 He knew he had been accepted by the community when he began receiving regular visits from the garbage man and his donkey. “It is like receiving the Legion of Honour,” he wrote.

Cohen’s house gave him a foundation. To a friend he explained that “having this house makes cities less frightening. I can always come back and get by. But I don’t want to lose contact with the metropolitan experience.”
Buying the house also gave him confidence: “The years are flying past and we all waste so much time wondering if we dare to do this or that. The thing is to leap, to try, to take a chance.” It was a place of solitude, of plodding donkeys (even today no cars are allowed on the island; nor would they get very far if they were), cold water and kerosene lamps. 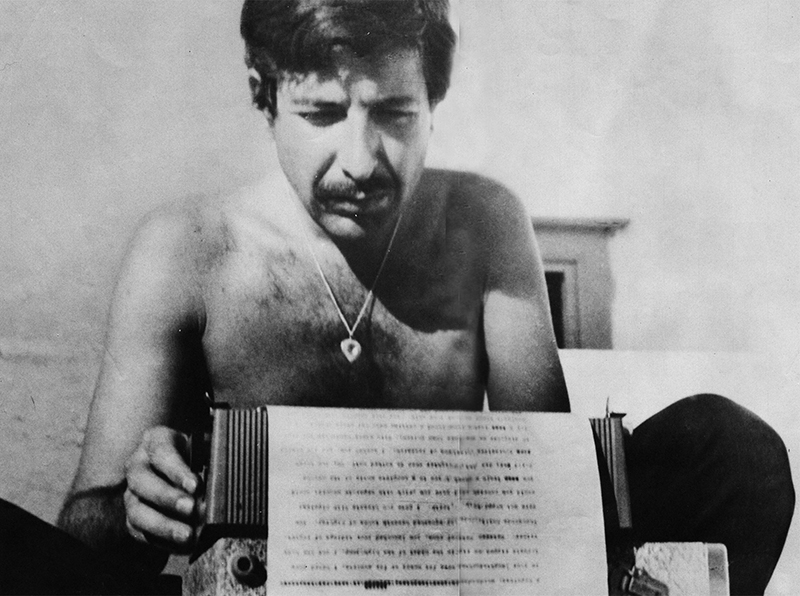 In such primitive surroundings, amid the stunning beauties of the island and the glories of the Aegean, where fishermen still made a living from the sea, Leonard found his peace, his “sitting-down time”, as he called it, where he could -as all poets must – recollect in tranquillity.
On Hydra Leonard discovered the Greek way of life – its alternating rhythms of work and leisure, both on a seasonal and on a daily basis, which are so crucial to creative thought and achievement.
In the island’s solitude he began to crystallize the wisdom of some of his best poetry, writing and songs. He truly began to find himself, with the music of Greece entering his soul, evoking earlier memories and melodies, combining with them to suggest a new style, his own mystique. 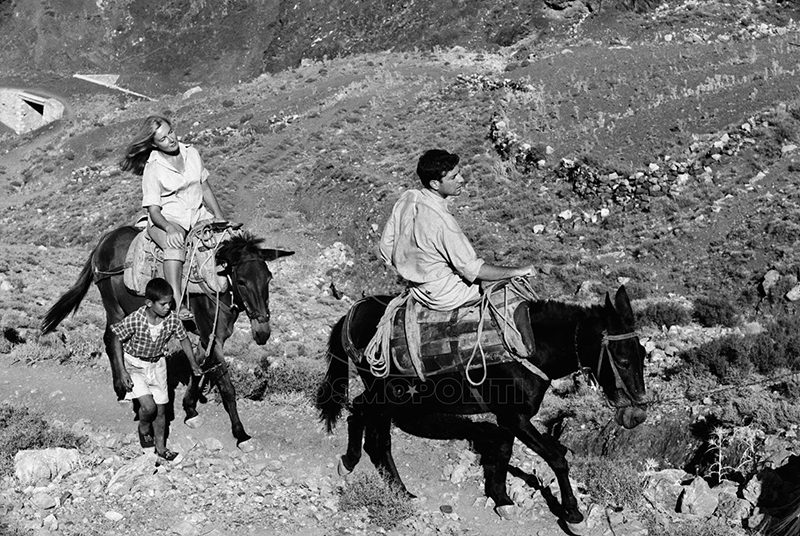 By the port, Rolo Cafe, once known as the kafeneion “O Katsikas”, is where Cohen and a generation of artists and bohemians hung out. It is also where his first concert took place – just Cohen with his guitar and only a few friends in the audience, round the back of the shop.
James Browning, a Briton born in Cyprus, came to Hydra in the 1960s and is one of the last people who knew Cohen well and saw the island in those days. “There used to be some very fun, interesting people here, back in those days,” he remembers. 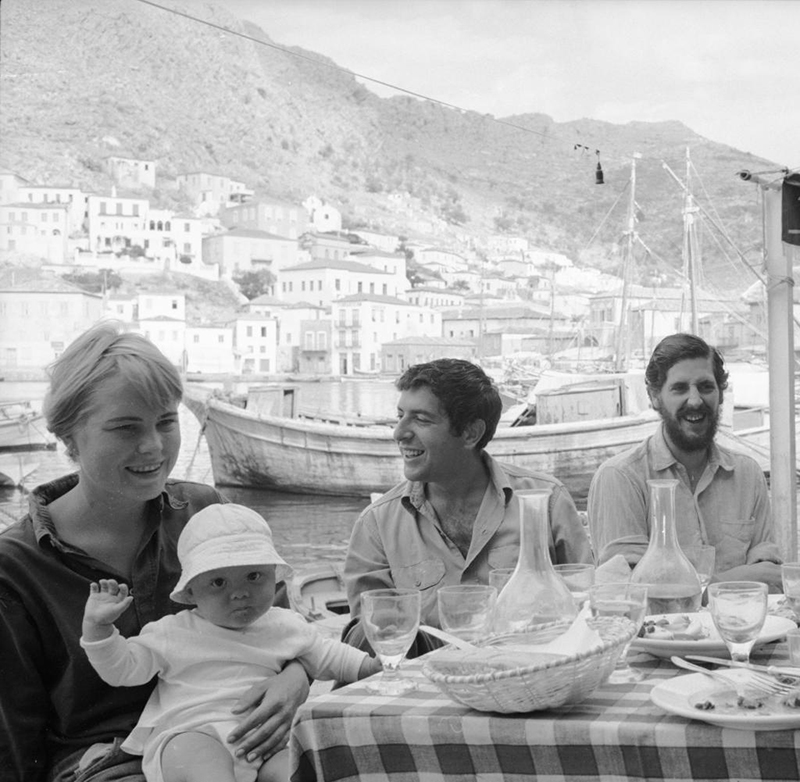 “We mixed with artists and lots of foreigners. The house on the hill”, he says pointing at a grey stone house near the port, “was owned by an American interior designer. Whenever he threw a party, the whole island was invited. After those people left, there were no more parties.”
On Hydra, Cohen lived with the first of his legendary romances, Marianne Ihlen, the Norwegian from Oslo commemorated in his classic song “So Long, Marianne.” 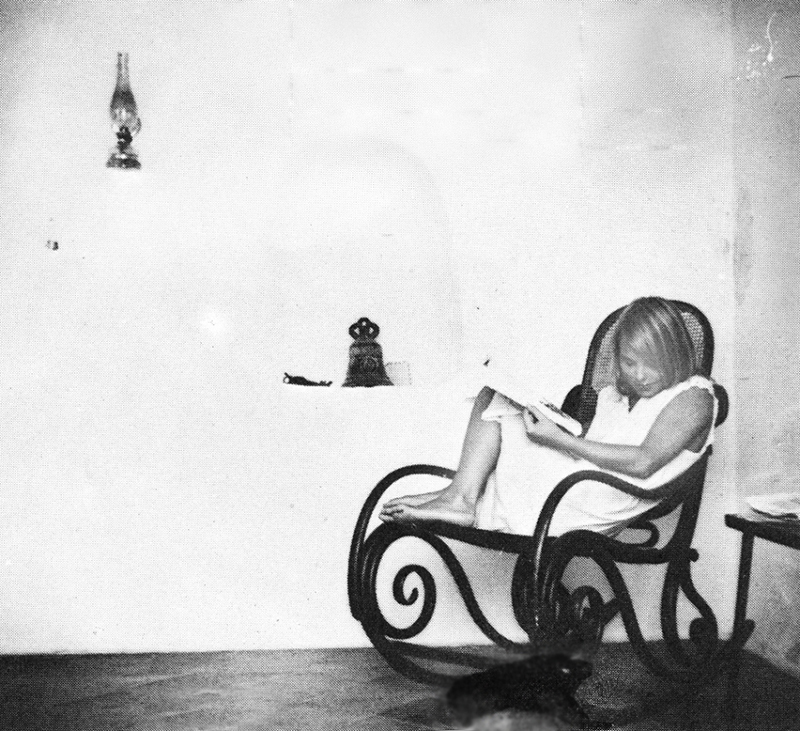 Years later, Ihlen told an interviewer that Cohen showed “enormous compassion for me and my child. I felt it throughout my body.” The relationship with Ihlen began an archetype of sorts for Cohen: He would be drawn by an ideal of romantic meaning and passion, but in close quarters it could prove difficult.
Cohen worked on his novel, Beautiful Losers, while living on Hydra – and it just about cost him his mind. It was published in 1966 and it is a genuinely daring, groundbreaking and startlingly sexual work about a man’s search for identity, memory, purpose and transcendence, amid a dizzying weave of romantic, religious and historical betrayals. 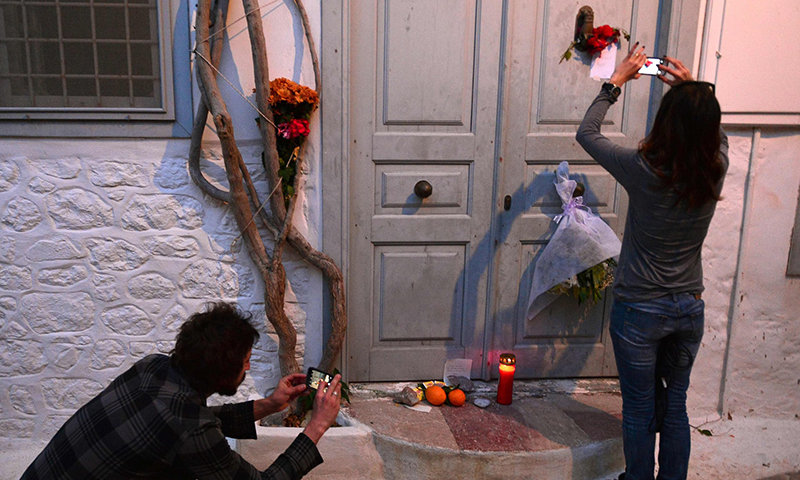 One year after his death, Cohen’s house is still a magnet for his fans, gathering there all year long from around the world. The house still belongs to his family and is now used by his children. Cohen hadn’t visited for 15-odd years but his son, Adam Cohen, recently recorded his own album here.


In one of his last visits to the island in 1988, Cohen allowed a BBC camera to follow him around the house, as he remembered his most creative time on the island in the 1960s. His description of life there, now a famous quote in Greece, still feels relevant: “There is nowhere in the world where you can live like you can in Hydra, and that includes Hydra.”
Source: The Guardian