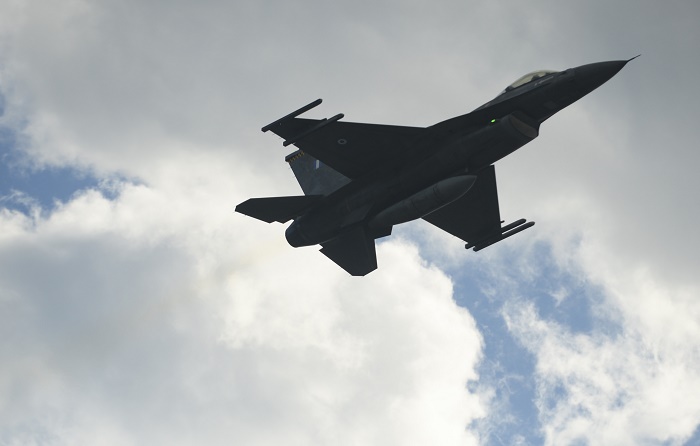 Montenegrin Defense Minister Predrag Boskovic has announced that the airspace of Montenegro will be controlled by NATO members Greece and Italy.
Boskovic told the Montenegro’s state broadcaster RTCG that, with regard to airspace control, “the signing of an agreement is under way” with the Alliance and its members, Greece and Italy.
Montenegro, part of the former Yugoslavia, no longer has any fighter jets and has only kept helicopters which, as the minister explained, would protect the sky at lower altitudes. Montenegro has 16 helicopters.
The Assembly of Montenegro has in the past days adopted a number of agreements that stem from the country’s membership in NATO. Montenegro formally joined NATO in June this year, as its 29th member.