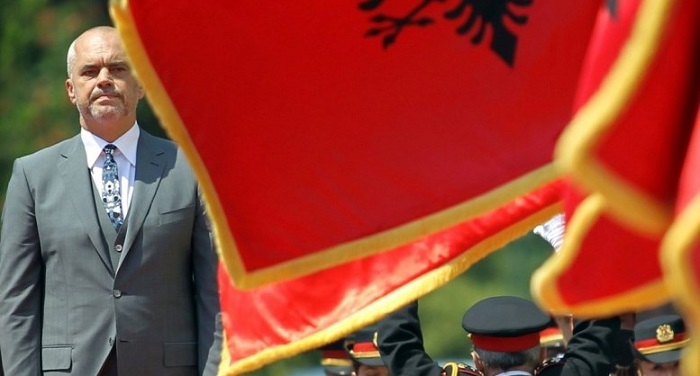 Greece reacted angrily to the adoption by the Albanian parliament on a new law on minorities. Athens says the law restricts the rights of the Greek minority in Albania.
On Sunday a spokesman for the Greek Ministry of Foreign Affairs said that the new law is reminiscent of the “arbitrariness of the Hoxha regime“, a reference to the communist leader in Albania.
“Rather than safeguarding the rights of minorities in the country, based on European standards, the law on protection of minorities passed by the Albanian Parliament perpetuates the arbitrariness of the Hoxha regime. It is a step forward for existing and non-existent minorities and a step backward for the existing main minority of Albania”, spokesman Alexandros Yennimatas said.
The new law received mixed reactions by the ethnic minorities in Albania. Whereas Bulgaria hailed the passing of the law which recognizes for the first time a Bulgarian minority, Greek organizations voice strong reservations.
Two of the largest Greek associations, Omonoia and KEAD groups, have said that instead of specifying, enlarging and better enforcing the rights of national minorities, the new law imposes restrictions on their freedom.
They claim that all powers are concentrated in the hands of the Prime Minister and the Government. They also claim that limitations are placed with respect to educational, cultural and property freedoms.
The government in Tirana says that it has extensively consulted with the international community in drafting the new law which ensures respect for the rights of minorities in the country.