GRNews
GreekReporter.comGreeceGreece: Worst Place in the World to Live as an Expat -...

Greece: Worst Place in the World to Live as an Expat – Survey 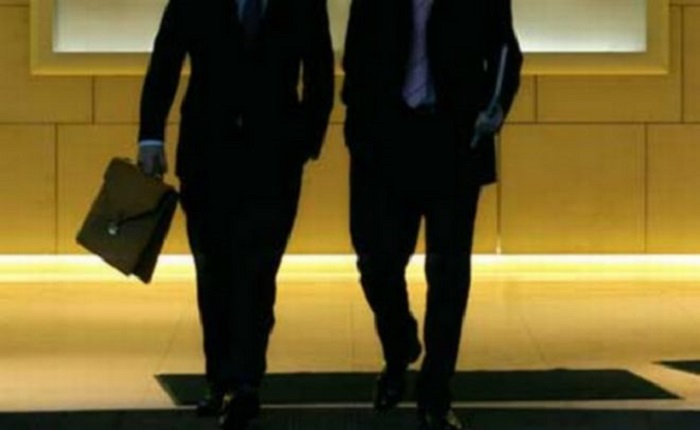 Greece ranked as the worst country to live in the world as an expat, as defined “in the classical sense of employees on a corporate assignment,” according to one of the world’s most comprehensive reports, Expat Insider 2017.
The networking group conducted a survey asking expats to rate and provide information on what it’s like to live and work in 65 countries that are considered key destinations for expats. Scores were calculated on 43 factors, including quality of life, personal finances, cost of living, education, and healthcare, to get an overall ranking.
The survey had nearly 13,000 respondents, representing 166 nationalities, and Greece ranked at the bottom. 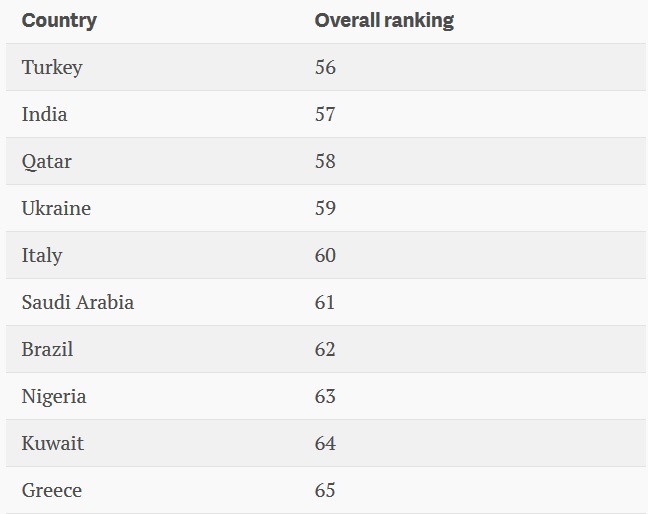 The people in this survey primarily moved abroad for work. Yet, half of the respondents in Greece say the money they earn isn’t enough to cover their daily expenses. One British respondent in the survey wrote of experiencing “feelings of insecurity due to the economic crisis.” Work-life balance is also absolutely dismal, respondents say.
This is perhaps not surprising for a country that has been embroiled in a debt crisis for nearly a decade, and where even the government is still barely paying its bills, and regaining creditors’ confidence. Speaking of the government, a third of the expats rate political stability in Greece, as very bad.
Even bringing up a family in Greece is rated as terrible. The report found that it is now more expensive to have childcare there, while the country’s score on education has also tumbled. Given those developments, its overall score in the Family Well-Being sub-index, put it in last place.