GRNews
GreekReporter.comGreek NewsEconomyHigh Taxes Cause Drop in Revenues as they Lead to Tax Evasion 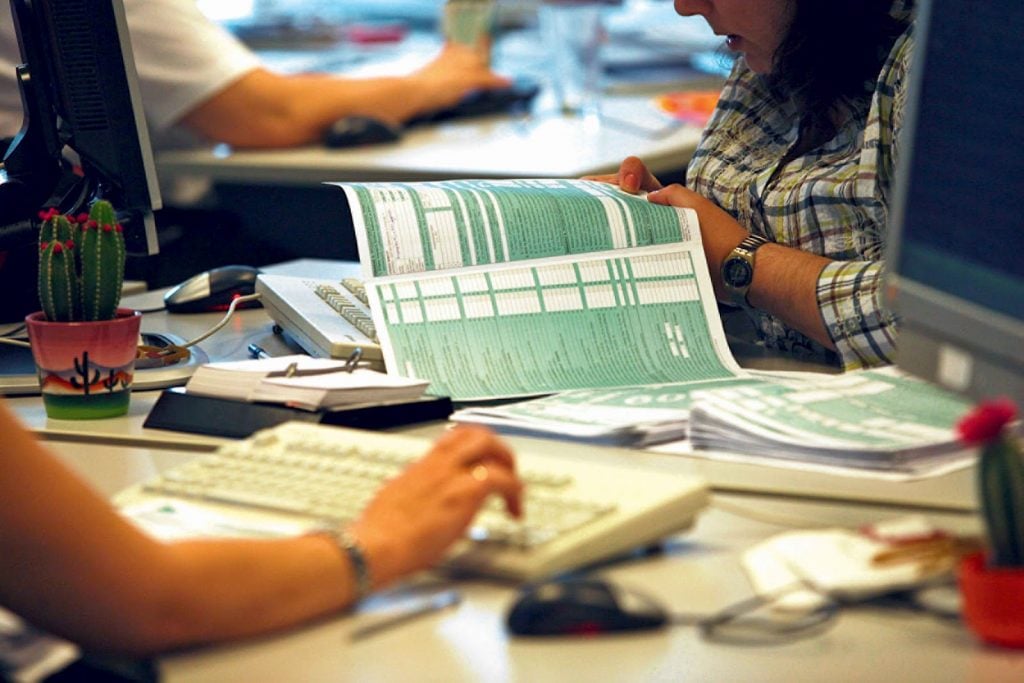 The data breakdown from this year’s tax returns so far confirm what Greece’s finance ministry officials were afraid all along: Declared income from freelancers dropped by 20%, compared to last year.
According to a Kathimerini newspaper report, the tax burden on professionals and freelancers has led to tax evasion. This development has further impact on fiscal targets set by Greece’s lenders, affecting not only the 2017 budget, but also the state budget for  years to come.
According to estimates by financial analysts, the potential impact on revenue from all taxes and levies may exceed 1.5 billion over the next two years.
According to sources from the finance ministry, Kathimerini says, freelancers declared a total income of 3.8 billion euros for 2016 (2017 tax file), compared to 4.7 billion last year (2015 income declaration).
That is, freelancers appear to have earned 900 million euros less, in a year when the economy went better than the previous one, and in other categories of taxpayers there is an increase in income, or an expected slight decrease.
The same sources estimate that the self-employed professionals, knowing that their contributions will be calculated on the basis of income, have taken care of lowering the basis of calculation, i.e. concealing incomes.
This is one of the main reasons why revenue from income tax in July is lagging behind target. While the number of taxpayers who did not pay the first installment of the income tax (due at the end of July) is about the same as last year (about one in three), revenue is lower, because there is less tax on income earned by individuals, than that by businesses.
The problem, analysts say, is that this year professionals and self-employed have formed a low income base, upon which future incomes will be estimated. This will affect revenues and future budget estimates.