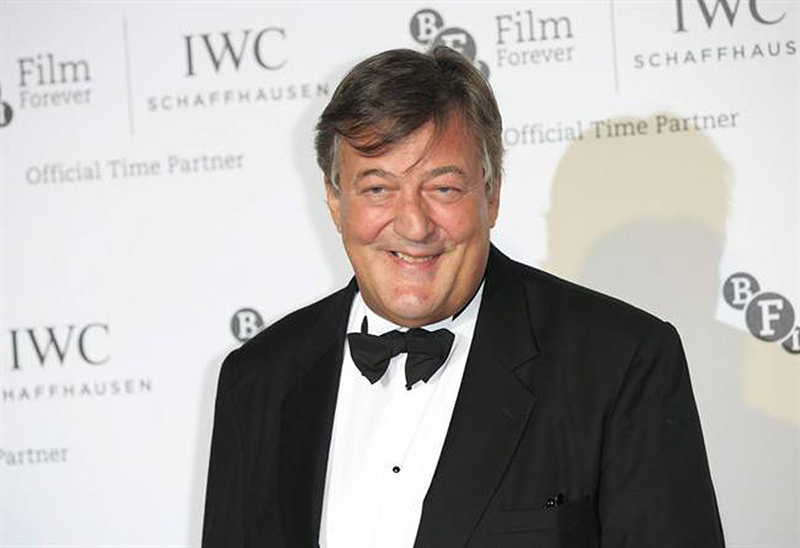 Three solo theatre shows based on Greek Mythology and featuring noted British comedian Stephen Fry will get their world premiere at the Shaw Festival in Niagara-on-the-Lake, Ontario.

It’s based on Fry’s upcoming book of the same name about the stories of ancient Greece, from the creation of the cosmos to the Trojan War.

“The Festival’s renowned history of bringing together spectacle, story and theatrical flair should be the perfect fit for these ancient, yet stunningly contemporary, stories,” Fry said in a press release. “I am positively dribbling and drooling with anticipation.”

Fry is known for British TV series such as Blackadder II and Jeeves and Wooster, and has appeared on American ones such as 24: Live Another Day and Bones, as well as in movies such as Gosford Park.

He wrote the update of the 1930s musical Me and My Girl, currently onstage at the Shaw Festival.

Moderna to Use mRNA Technology Against Flu, HIV, and Cancer