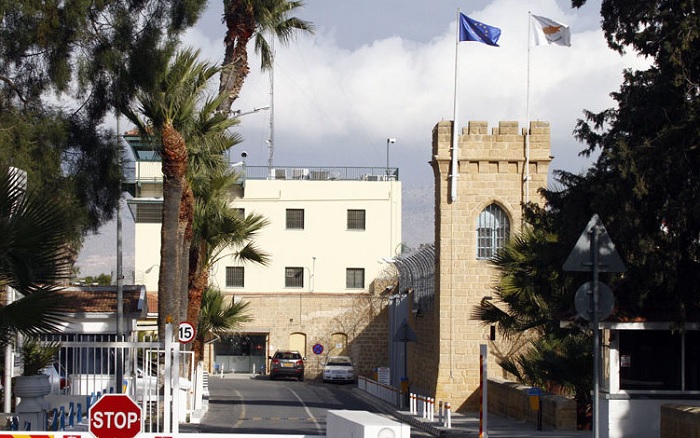 A 25-year-old man in Cyprus refused to leave the central prisons after his release as he had nowhere else to go, it was reported on Wednesday.
According to the Politis news daily, the 25-year-old, who was sentenced to 45 days in prison for possession of 7.8 grammes of cannabis, refused to leave the prison earlier in the week after his release.
The 25-year-old, Politis writes, begged the wardens to let him stay as he had made friends while inside and had food to eat.
After he was finally convinced that he had to leave, he asked to have one last meal, the daily said. The wardens let him eat something at the prison kitchens before escorting him outside the premises.
Politis said that the 25-year-old is unemployed, comes from a poor family and had not been able to finish high school, due to dire family circumstances.
The story of the 25-year-old prompted a man from Limassol to offer him temporary accommodation. The man called state broadcaster CyBC radio on Wednesday morning to say that even though he has a large family, he would offer meals to the 25-year-old at this house and, “if he was a good kid,” he would even offer him accommodation.
It is not known however if the man’s offer was made known to the 25-year-old.
Source: Cyprus-Mail