Arkoi: A Tiny Gem in the Aegean Sea 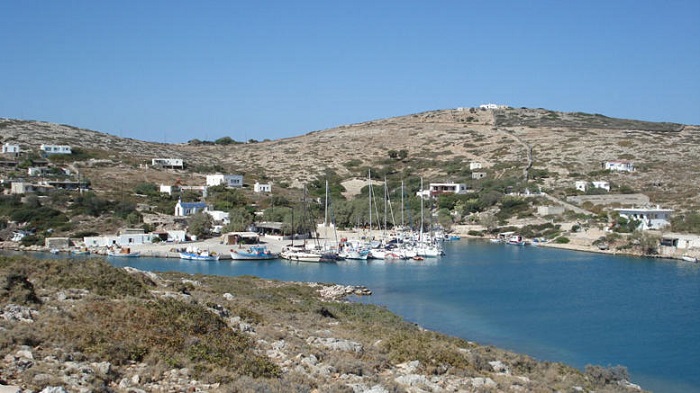 If what you want on your summer vacation is nightlife, hotels, cars, bars, motorbikes and sun loungers, Arkoi is not the place for you.
The tiny Greek island which is part of the Dodecanese archipelago offers the exact opposite to what those accustomed to mass tourism resorts expect.
Peace, quiet, the deep blue of the sea and the sky, traditional Greek hospitality and a few tavernas is all that it offers.
Its claim to fame is the smallest school in the European Union, with just one student. 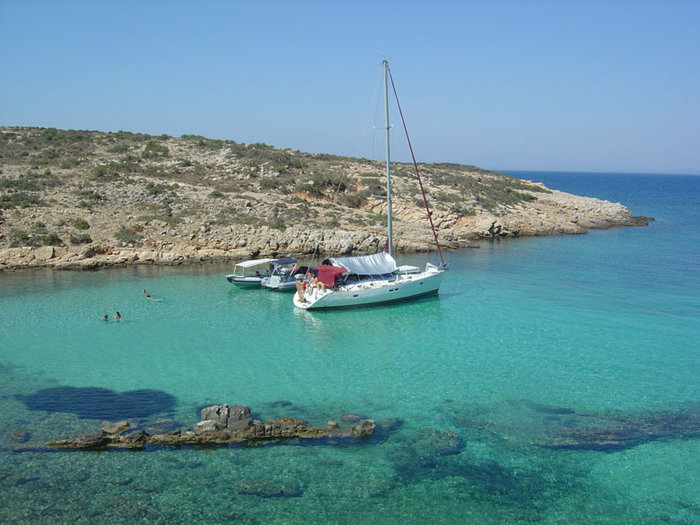 The island belongs to the municipality of Patmos, and had a population of 54 inhabitants at the 2001 census.
The small population means that there is no real capital, but most inhabitants live close to the main harbour with the rest living scattered around the island, on higher ground. The majority of the population are employed in fishing, goat herding or running one of the island’s few tavernas. 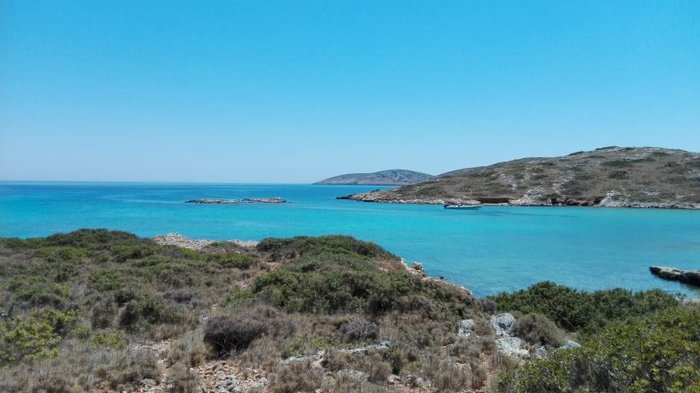 If you are a swim-beach guy you can find some beautiful beaches on the island.
The famous one is Tiganakia followed by Patelia, Limnari and Piso Patelia. All beaches are reachable by walking. The water is clear and the beaches are natural, intact and virgin. 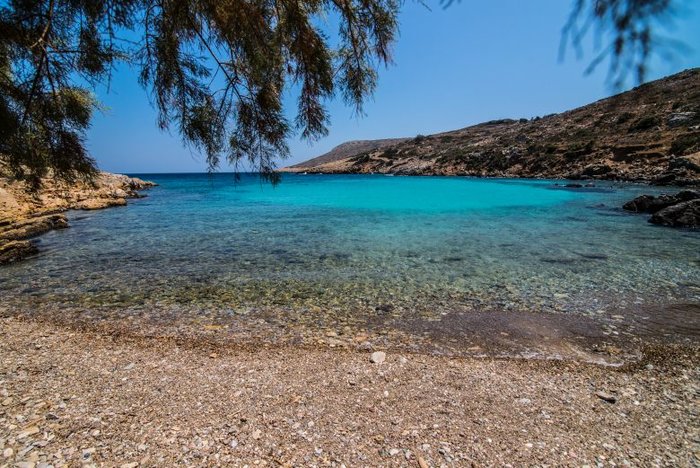 There are only a handful of cars and motorbikes on the island. So don’t even waste a single thought of renting something there. 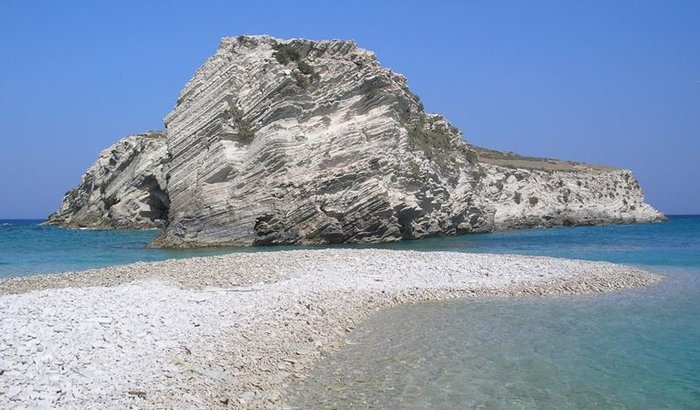 It is also possible to organize a boat with a local, to visit Aspronisi (The white Island), or the Island Marathi, which is a 15 minutes ride, and has a beautiful beach as well.
For the tracking freaks, the island offers an old Italian fortress and a cave, both available for further discovery.