GRNews
GreekReporter.comGreek NewsEducationThe Smallest School in the EU Is in Greece With Only One... 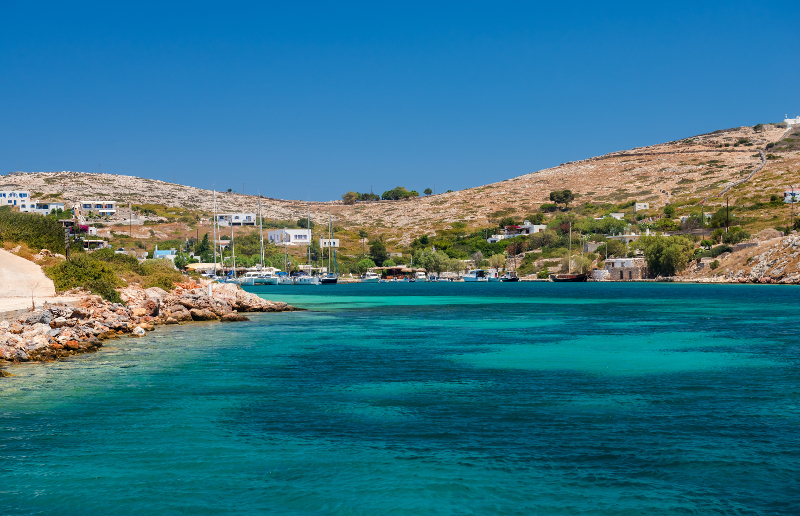 The smallest school in the European Union is in Arkoi — a small island in the Dodecanese in Greece — and has only one student.
Arkoi has a surface of only 6.7 square kilometers, It is located east of Patmos. In June, the island’s only student just finished second grade. Now the 8-year-old Christos can enjoy his long summer vacation.
School teacher Silia Dimitrakopoulou, spoke to the radio station of the Athens-Macedonia News Agency 104.9 FM, saying that Agency: “I have not worked in such a small school. This year I had just one student, little Christos, now going to third grade,” she said.
Arkoi belongs to the municipality of Patmos, a small island with 40 inhabitants, Dimitrakopoulou said. “Sea transportation is prohibitive, there are many difficulties the residents have to face, there are no shops, there is no bakery, there is no doctor,” the teacher said, stressing, however, that the support she received from all sides was remarkable.
Dimitrakopoulou said that she received all the help she needed from the State so that the school operated as if it was a regular school with more students, while at the same time she had great rapport with her only pupil.
“I had a very beautiful, creative year, I learned many things from him too” she said, while she expressed the wish that the Arkoi school will operate again in the next school year.