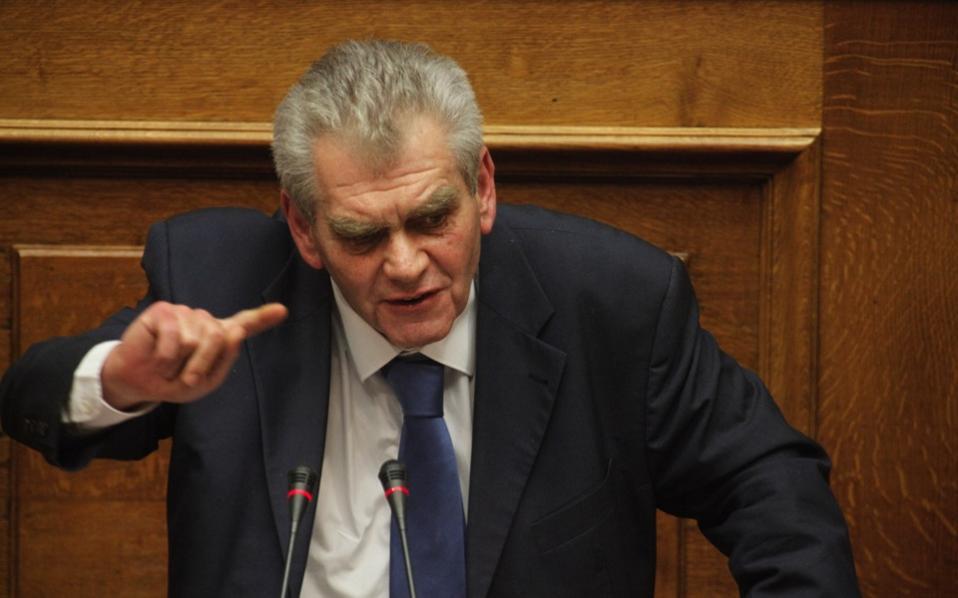 Alternate Justice Minister Dimitris Papangelopoulos has continued to voice concern over relations between the SYRIZA government and Greek judges, accusing the judiciary of systematically opposing the leftist-led coalition at every turn.
The war of words has been escalating between the two sides in recent days. Just last week Papangelopoulos and Alternate Health Minister Pavlos Polakis accused judges of turning a blind eye to corruption, specifically of state officials accepting kick backs. The union representing the country’s judges responded to accusations by SYRIZA government officials saying that they were “improper, slanderous and inappropriate expressions.”
Most recently, during an interview on Saturday with Efimerida ton Syntakton, Papangelopoulos accused judges of purposefully contradicting the government saying that since SYRIZA took office in January of 2015 that he has yet to see “even one announcement by a judicial union that does not oppose, directly or indirectly, the democratically elected government and which does not have an intensely unionist or, even worse, sectional character.” He then took a jab at the judiciary saying that this is the “first time” where “the judiciary is not absolutely controlled” by the government.”