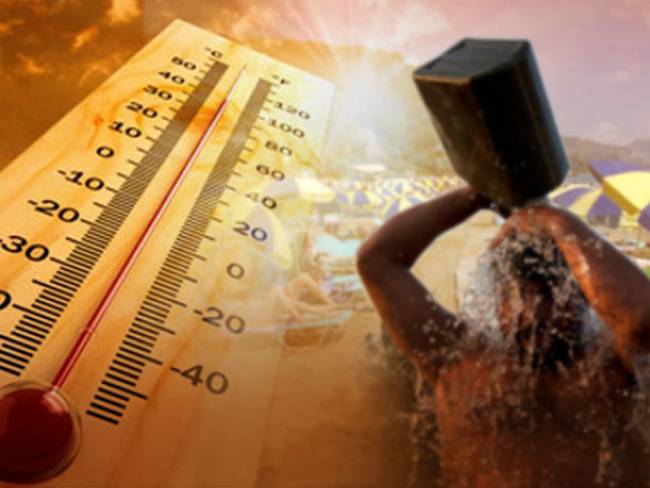 Meteorologists warn that temperatures through Sunday will exceed 43 degrees Celsius, reaching the hottest summer temperatures of the past 10 years in Greece.
Greek authorities warn citizens to remain in cool places and avoid going out in the open unless it is necessary during the heatwave.
The weathermen say that such phenomena will remain in history, as such temperatures are rare for Greece and occur every 15 years. They note that in some parts of the country they may go up to 45 degrees Celsius. 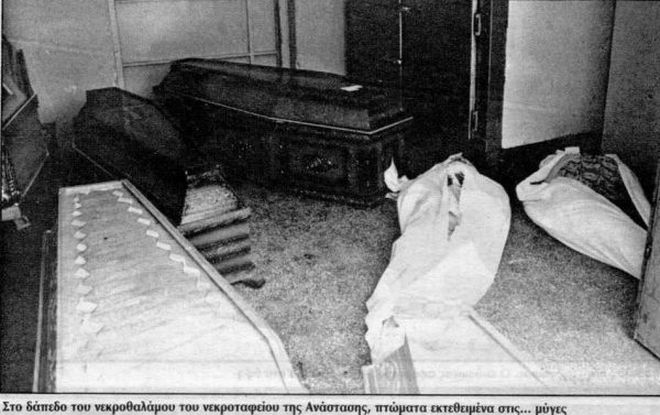 Greeks remember the 1987 heatwave that killed 1,300 people
July 20, 1987 marked the beginning of the deadliest heatwave in modern Greek history that left 1,300 dead people behind.
The heatwave was of unprecedented duration, since the whole of Greece’s mainland was “burning up” for seven to eight days, with city temperatures exceeding 40 degrees. The continuous windless days along with the high humidity rates created a lethal combination.
According to newspapers of the time, temperatures did not fall below 30 degrees Celsius even at night. Air conditioners were not widely used in 1987, leaving millions of Greeks at the mercy of the phenomenon.
The majority of the victims were elderly people. Official figures spoke of 1,300 dead, with unofficial estimates speaking of 1,500 victims. The most casualties were recorded in the Attica region, amounting to 1,115 dead.
The press of the time painted a rather harrowing picture with screaming headlines of “Infernos” and “God Help Us.” Reporters wrote about overflowing hospital morgues and transferred dead bodies to army camp morgues, while funeral homes did not have time to prepare the dead for burial.
Characteristically, a report had pictures of the Athens urban railway lines that were dilated because of high temperatures.