GRNews
GreekReporter.comHollywoodGilles Marini to Guest Star on 'The Bold and the Beautiful'

Gilles Marini to Guest Star on ‘The Bold and the Beautiful’ 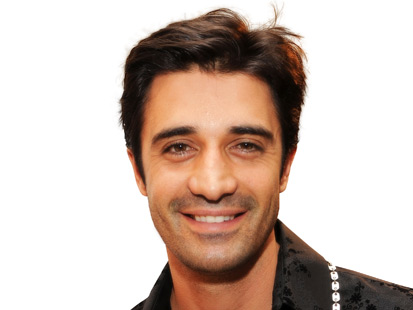 Gilles Marini has booked a guest arc as a doctor on one of CBS’ longest-running soap operas, “The Bold and the Beautiful”.

Though not much is known about his exact role in the show’s storyline yet, producers have labeled his character a “pivotal guest”. He will appear on two episodes, the first of which will air on Friday, July 28.

In the episodes, part of the show’s cast will find themselves in Monaco for a swimwear fashion show, where they will end up requiring the assistance of Gilles Marini’s doctor character.

Marini has appeared on the popular soap opera in the past as well, playing different guest characters in 2005 and then again in 2007. He was most recently a contestant on “Dancing With the Stars”.

So keep an eye out for a handsome doctor to enter the fray on “The Bold and the Beautiful” soon!