TechNews
GreekReporter.com Greek News Environment World Oceans Day in Greece: How You Can Get Involved to Help...

World Oceans Day in Greece: How You Can Get Involved to Help Our Seas 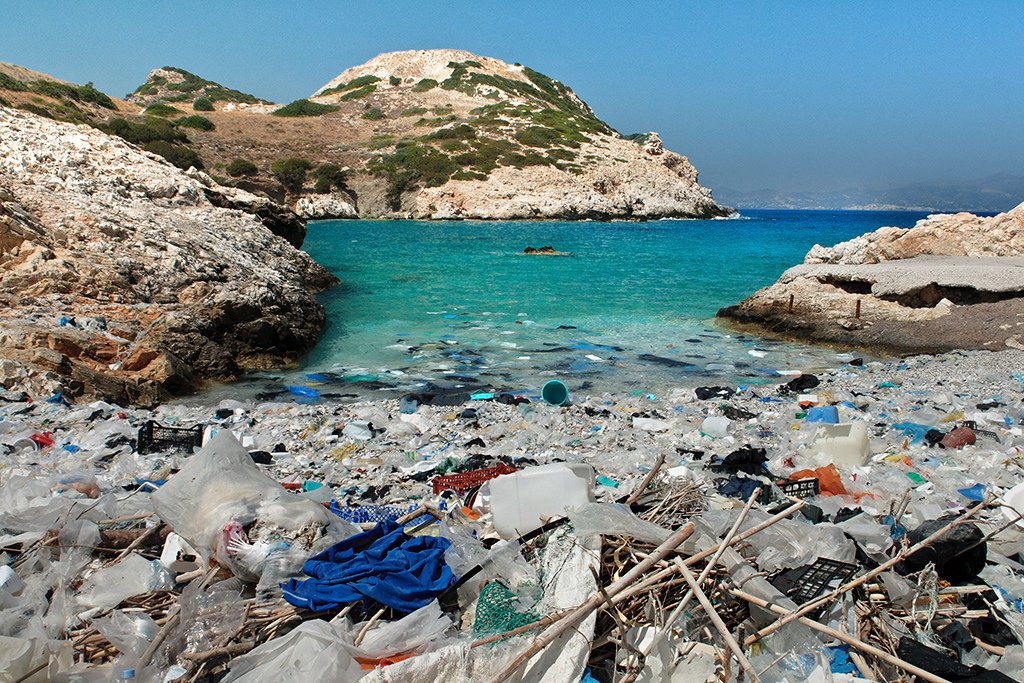 June 8 is World Oceans Day and the citizens of many counties around the world are celebrating this day by creating and attending events in person as well as online that revolve around our seas.
Greece is a country that is made up of both a mainland and islands — 6,000 islands in total that are scattered throughout the Aegean and Ionian Seas, of which only 227 are inhabited. They take up 7,500 kilometers of the country’s total 16,000 kilometer coastline. Greece is a number one destination because of its beaches and turquoise waters, however, Greece is not new to having issues with water pollution and illegal waste disposal.
As recently as November 2016 the European Commission filed a fine against Greece of more than 16 million euros for failure to comply with waste-water treatment regulations at the Thriasio Plain in western Attica. This latest fine came some 12 years after Greece’s first conviction for violating environmental rules, specifically in regard to the quality of water discharged into the Gulf of Elefsina by water waste processing plants.
In addition, waste from about 50 percent of the country’s industrial sites, in addition to all of the sewage from Athens, flows into the Gulf of Saronikos and much of it is untreated waste, meaning the coastline beaches in Attica are often impacted by the pollution and unsafe for swimming. 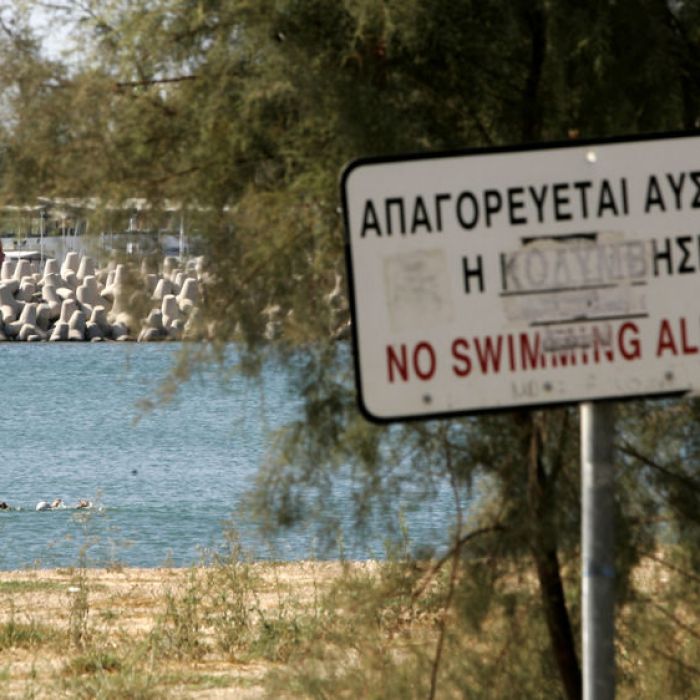 The impact of water pollution in Greece on its marine life is evident and as of 2001, as many as 13 of the country’s mammal species and 10 of its bird species were endangered. Six types of reptiles and 16 types of freshwater fish were also endangered. Of the nation’s 4,000-plus plant species, 446 were threatened with extinction. Former and current endangered species over the past years have included the Mediterranean monk seal, the hawksbill turtle, Atlantic sturgeon, and the large copper butterfly, according to nationsencyclopedia.com. 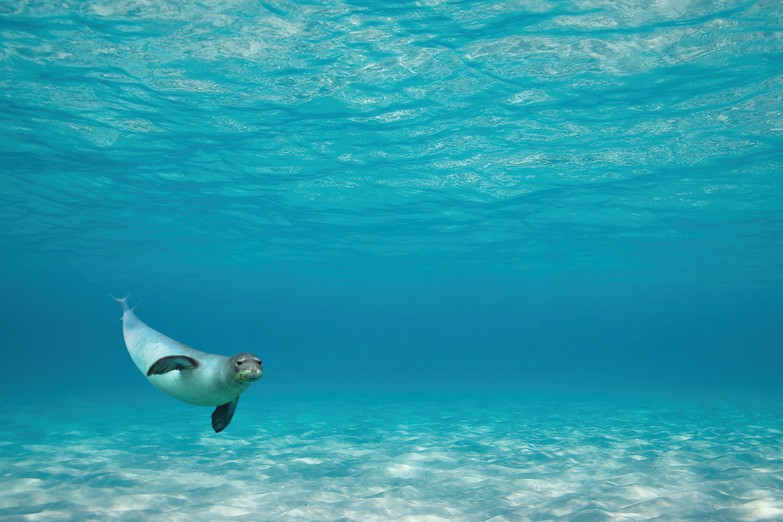 The Ocean Project has promoted and coordinated World Oceans Day across the globe since 2002 while working in partnership with hundreds of organizations, including World Ocean Network, the Association of Zoos and Aquariums, and many other networks from all sectors as a means to honor, help protect, and conserve the world’s oceans since these bodies of water are vital to our survival. They generate most of the oxygen we breathe, help feed us, regulate our climate, and clean the water we drink.
You can get involved by panning an event or attending one online or in person, as it says on World Ocean Day’s website: “Celebrate – whether you live inland or on the coast, we are all connected to the ocean. Take the time to think about how the ocean affects you, and how you affect the ocean, and then organize or participate in activities that celebrate our ocean.”
For a list of all events celebrating World Ocean Day around the globe and how you can get involved look here.