GRNews
GreekReporter.comGreeceThe Establishment of the Social Security Institution in Greece

The Establishment of the Social Security Institution in Greece 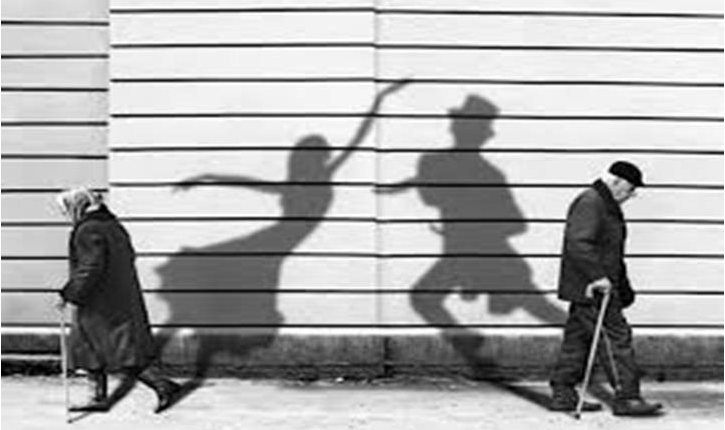 The Social Security Institution (IKA) was established by law in June 8, 1932 as a socio-economic necessity at a time when Greek society was oscillating by an unstable political situation and the aftermath of hundreds of thousands of refugees coming from Asia Minor.
After the Asia Minor Catastrophe in 1922 and the subsequent mass-scale refugee influx, the continuing decline in wages, underemployment and unemployment characterized a whole decade. Following the Agricultural Reform that took place by the Nikolaos Plastiras government for the accommodation and rehabilitation of the refugees who settled in the countryside, from 1923-1932 a large number of security funds were created for the multiple new guilds and professions that entered in the Greek economy.
In this environment of economic and social changes, a general insurance body was absolutely necessary. On June 8, 1932, after the Alexandros Papanastasiou transitional government (lasted only 8 days) failed to bring to parliament the draft of Law 5733/1932, calling for a general insurance body, Eleftherios Venizelos who had resigned only two weeks before, comes back and tables the law. The law passed, thus setting the basis for establishing the Social Security Institution. The law was ratified in October with Venizelos in power.
IKA offered compulsory insurance for employees and employees in the private sector, protection of maternity, insured against the risks of old age, accidents at work, sickness and death.
However, in November Panagis Tsaldaris, leader of the People’s Party, comes to power and suspends the law. Law 5733/1932, before it was ever implemented, was replaced by Law 6296/1934 with the name “Foundation of the Social Security Institution.” The new law had stricter conditions for the granting of benefits.
Again, political unrest did not allow for the IKA law to go into effect. Dictator Ioannis Metaxas took power in August 1936 and the law was first implemented on December 19, 1937 in the areas of Athens, Piraeus and Thessaloniki. From 1938 and on it applied to the rest of Greece’s regions.
Due to the circumstances that followed — World War II and the Greek Civil War —  the first phase of the IKA historical 1937-1950 period is marked by small numbers of workers insured and a low level of benefits.