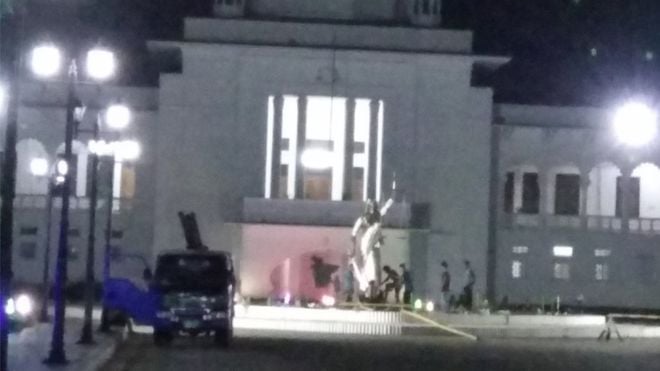 A sculpture of the Greek goddess Themis, the goddess of justice, stood proudly in Bangladesh for only 6 months before being removed due to protestors of Islamist groups who claimed that the statue hurt the sentiments of Muslims. The removal of the Greek goddess’ statue began around midnight on Thursday evening, according to BBC’s Bangla service.

Protests and mass rallies have been organized over the past six months to remove the statue as Islamist groups say that the statue of Themis holding the sword and scales of justice in her hands amounted to idolatry. 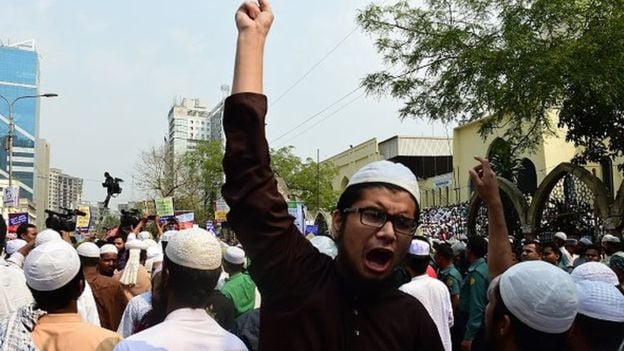 PM Sheikh Hasina agreed to its removal, but secular groups opposed it. It’s creator, Mrinal Haque stated that the statute was being removed to maintain the peace, according to bbc.com, while analysts have pointed to the protests and removal of the statue is nothing more that a clear sign of the recent rising tensions between Islamic conservatism and liberal values in Bangladesh.