GRNews
GreekReporter.comGreek NewsEconomyPrivatization of Former Athens Airport will Go Ahead Despite Delays

Privatization of Former Athens Airport will Go Ahead Despite Delays 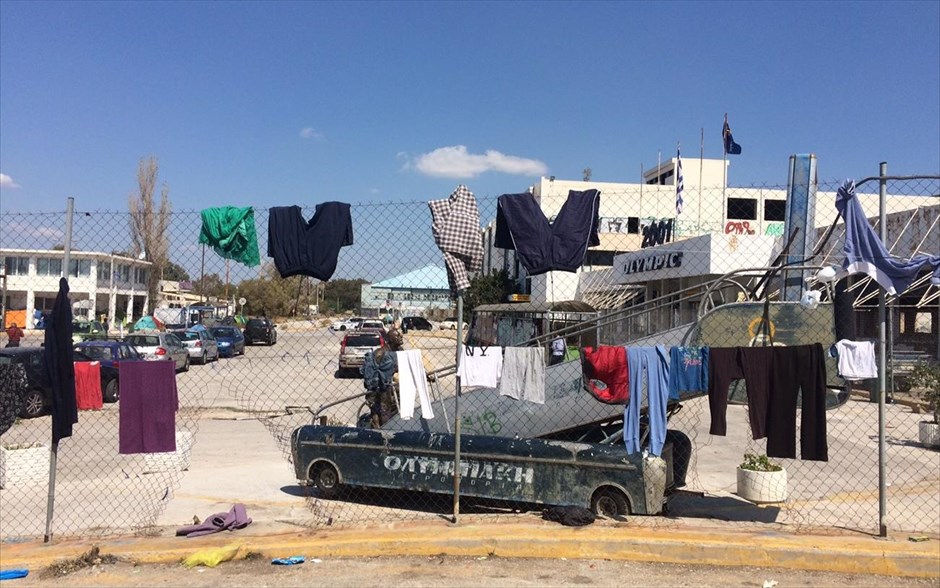 The privatization of the former Athens airport at seaside Elliniko area will go ahead despite delays, the executive director of Greece’s privatization fund told Reuters.
The head of the Hellenic Republic Assets Development Fund (HRADF) Lila Tsitsogiannopoulou spoke to Reuters during the second Delphi Economic Forum, explaining that the development of Europe’s biggest coastal resort will become a reality, despite obstacles and disagreements.
The Elliniko airport area concession to Lamda Development is Greece’s largest privatization project. Under the deal signed in 2014 and revised last year, investors will pay 900 million euros for a 99-year lease to turn the old airport site into a seaside town of hotels and residences. The project is expected to cost 7 billion euros.
However, a citizens group, bureaucracy and some government MPs seem to generate licensing hurdles, thus delaying the project indefinitely. Furthermore, the site has become a makeshift migrant camp hosting an estimated 6,000 asylum seekers with no concrete plan for their relocation.
“A project where HRADF has been involved since 2012 has faced problems and delays. But we believe that we are at the final stage so that it can be set in motion,” Tsitsogiannopoulou told Reuters.
Greece has agreed to make several privatizations since it entered the first bailout program in 2010. The initial target was that the government could raise 50 billion euros from privatizations, thus easing the massive debt it has accumulated. However, so far, the Greek state has reaped only 4 billion euros from privatizations, mainly due to political pressures that oppose state asset concessions and red tape.
“We are not dreamers but there is a glimmer of optimism at HRADF because we meet interested investors everyday and we see our projects moving ahead,” Tsitsogiannopoulou said.