GRNews
GreekReporter.comGreek NewsEconomyCandidate for U.S. Ambassador to EU: Greece Will Choose to Leave the...

Candidate for U.S. Ambassador to EU: Greece Will Choose to Leave the Euro Zone 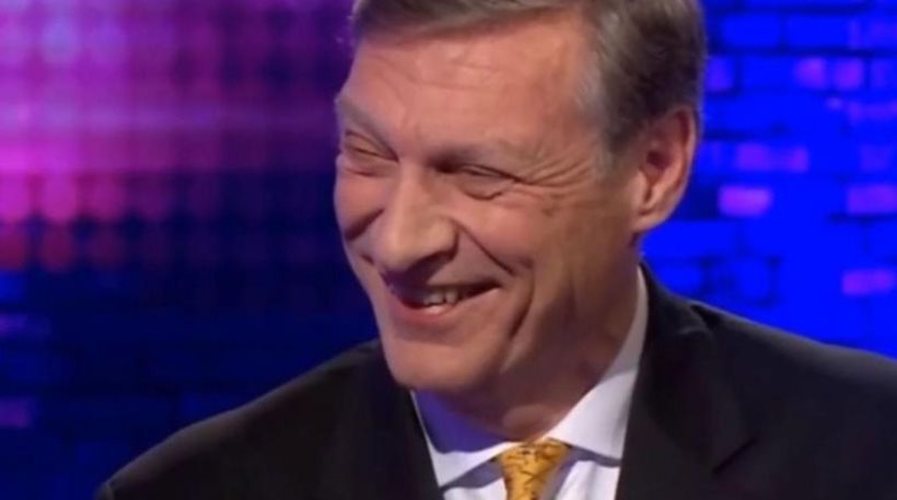 Greece will leave the euro zone in a year or a year and a half, predicted the candidate for U.S. ambassador to the European Union, Ted Malloch.
The American economist spoke to Skai television in an interview broadcasted on Tuesday night. He said this is his personal view and that the issue has not been discussed with U.S. President Donald Trump, the Treasury or State Department.
When asked to give his assessment on the future of the euro zone, Malloch said that this is to be determined within a year or a year and a half and that the outcome of the 2017 elections in major European nations will be an important factor.
Regarding a previous comment he had made to Bloomberg about Greece being better off outside the euro zone, Malloch reiterated his view: “If the [International Monetary Fund] will not participate in a new bailout that does not include substantial debt relief – and that’s what they are saying – then that more or less ensures a collision course with the euro zone creditors. Now we all know that primarily pressures Germany, which remains opposed to any such actions, so I think it suggests that Greece might have to sever ties and do Grexit and exit the euro.”
Regarding the consequences of a Grexit, the economist said: “The harsh austerity programs have been a complete failure. I have traveled to Greece, met lots of Greek people, I have academic friends in Greece and they say that these austerity plans are really deeply hurting the Greek people and that the situation is simply unsustainable. So you might have to ask the question if what comes next could possibly be worse than what’s happening now.”
When asked if the U.S. would be supportive of Greece in case the country leaves the common currency bloc, especially at a time of tension in the Aegean, Malloch said: “I think Greek-U.S. relations are strong, could become stronger. I know some Greek economists who have even gone to leading think tanks in the U.S. to discuss this topic and the question of dollarization; such a topic of course freaks out the Germans because they really don’t want to hear such ideas. I think what Greece badly needs, if we were to think of it economically – I am really putting in the economy side – is supply side reforms. It needs debt restructuring, it really needs debt relief, and I know people in Europe don’t want to hear that. These new plans have probably happened under the IMF or the World Bank and they need to reduce the debt overhanging and that means frankly something that people in Germany and elsewhere have not been able to accept, it means a haircut to the lenders and to the banks in Germany and probably, at least in my perspective, a return to the drachma. So the problem then is who will manage that transition, and how, to avoid all the chaos and all the instability. Very, very, major question I think on the immediate horizon.”
In the question whether the U.S. President shares the same view about the necessity of a Grexit, Malloch said that, “President Trump himself about a year ago tweeted that the Greeks are wasting their time in the euro zone. So you have it directly from the person, you don’t need an intermediary.”