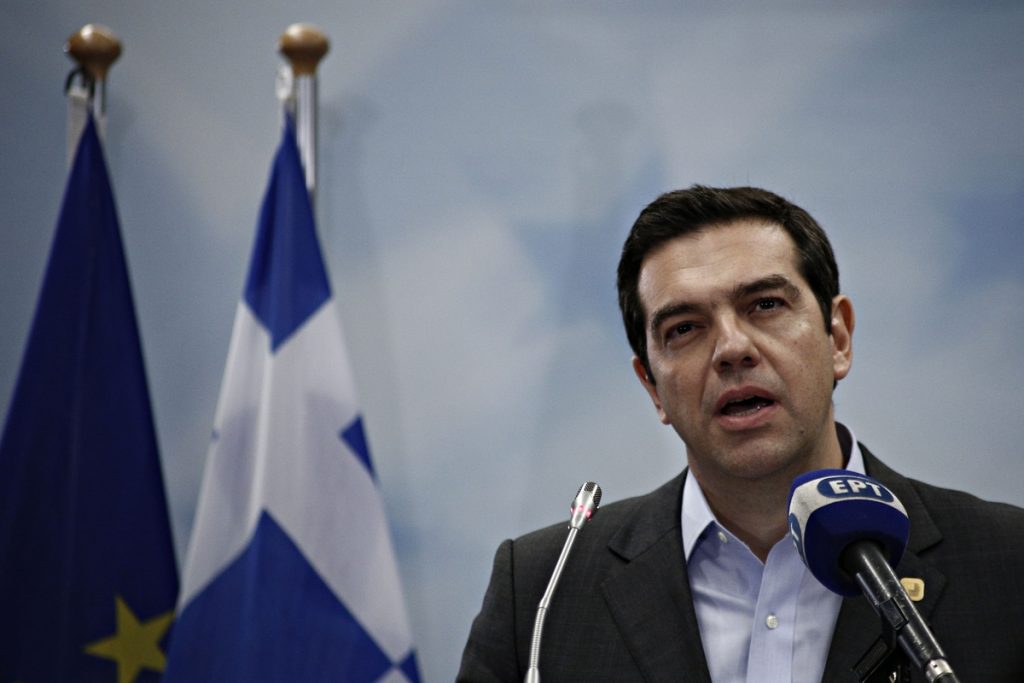 Prime Minister Alexis Tsipras discussed developments on Cyprus talks in phone calls to the Secretary-General of the United Nations António Guterres and the President of the European Commission Jean-Claude Juncker, at his office said on Monday.
Tsipras also discussed the new phase of the Cyprus negotiations which will start in Geneva on January 18.
“In this context, the prime minister stressed the commitment of the Greek government in finding a just and viable solution [for Cyprus], on the basis of UN resolutions and Cyprus’ status as a member-state of the European Union. A solution which will eliminate guarantees and ensure the withdrawal of occupation forces, which will benefit all the Cypriot people, as well as peace and stability in the region,” the press release said.
Source: ANA-MPA