Watch our documentary on Avato, the village in Northern Greece that is home to the Greek descendants of the African slaves that were once brought to the region of Xanthi. 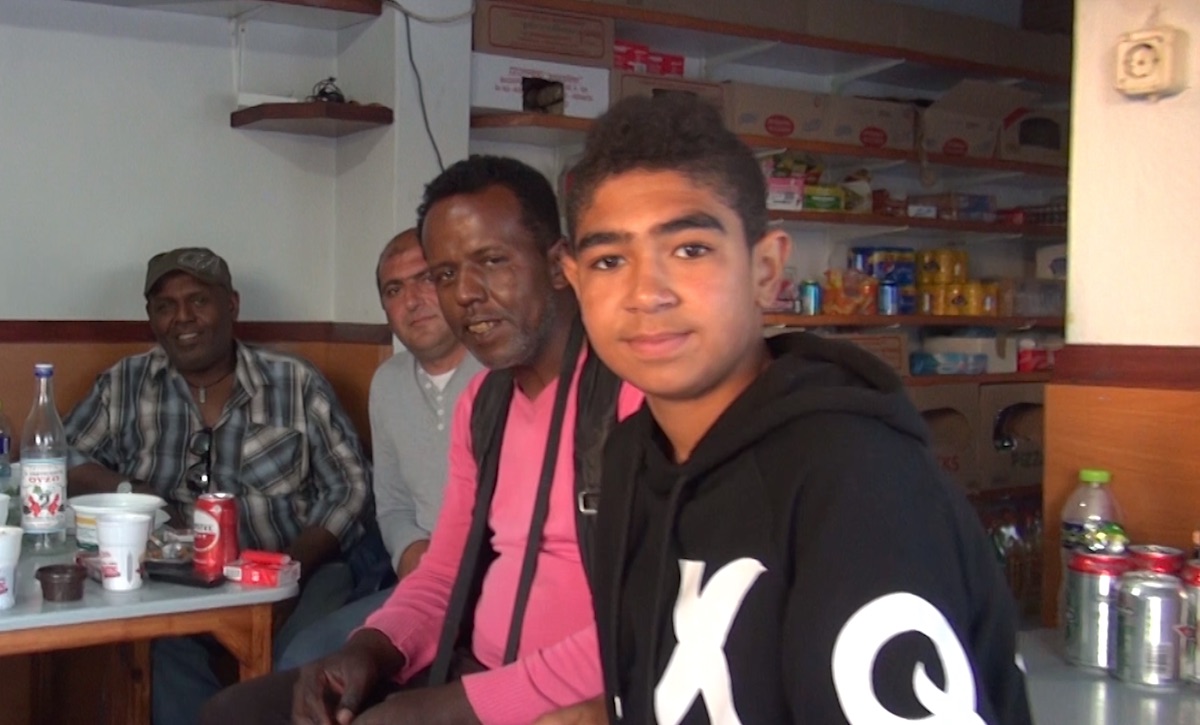 Behind their African looks of these Greeks, there is a painful story that goes hundreds of years back. Some say that the first Africans were brought to Greece during Ottoman rule to work as slaves, others believe that they arrived in ancient times.

Most of their descendents today live in Avato, a village near the Northern Greek city of Xanthi. We met them and they told us their painful story, or better what it has survived from it. 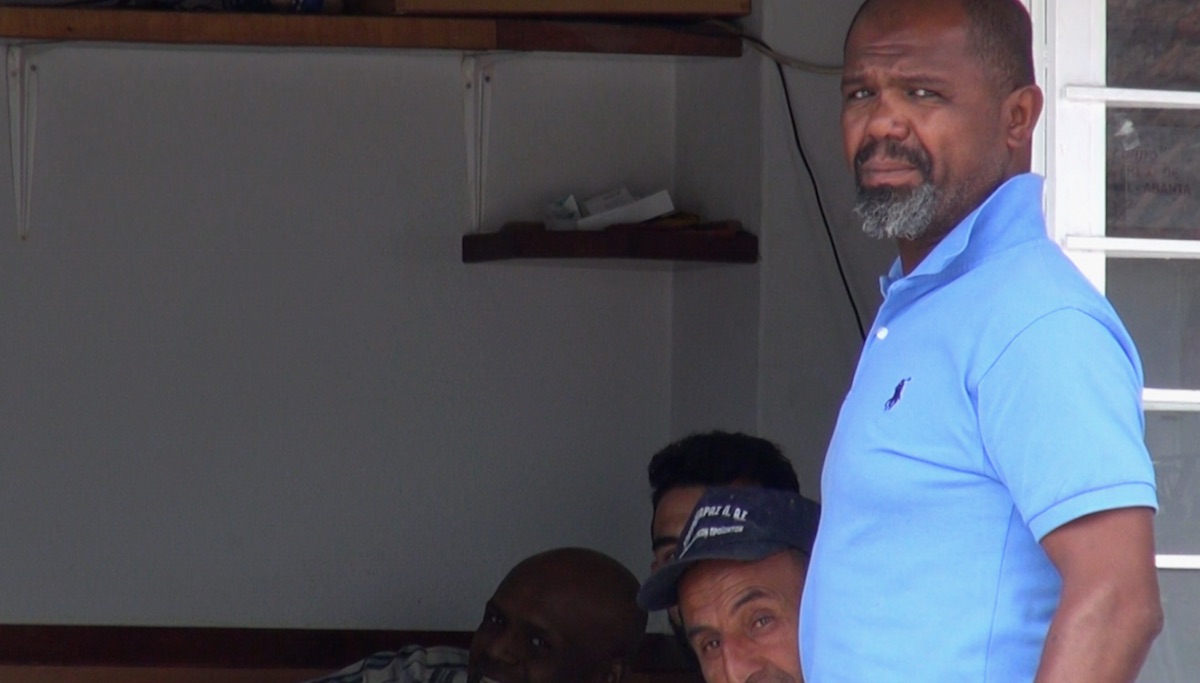