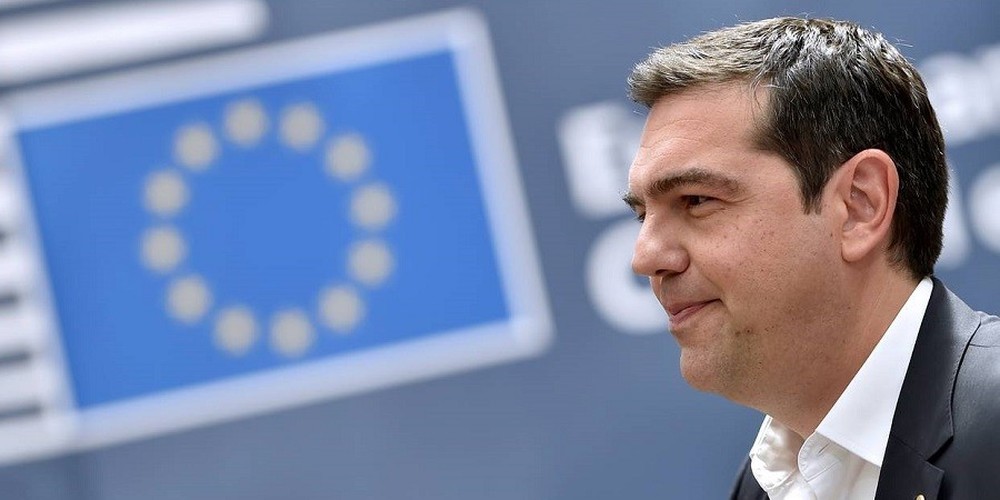 On Sunday the AFP reported that the distance between eurozone finance ministers who are set to meet on Monday, December 5 to discuss the prospects of the third bailout for Greece as well as possible debt relief strategies are further apart.
This crucial meeting set to take place on Monday has been at the international focal point of the 19-nation single currency bloc as the foreign envoys are set to come to the table once again to try to put forth a plan of action that can be agreed on by all lenders. All parties involved have been pushing for resolutions before the end of the year.
The AFP reported that Germany is still insisting that Greece “meet all its commitments on spending cuts and tax hikes before measures to reduce a debt mountain equal to some 180 percent of annual economic output can be considered.”
Other countries believe that debt relief is the only way that Greece will be able to survive, as the French President Francois Hollande discussed with Greece’s prime minister, Alexis Tsipras on Saturday, when the two leaders agreed that “a deal on a technical level is needed by [Monday] and measures for debt relief by the end of the year are imperative.”
What stance the IMF will take worth the latest bailout is still unsure and earlier this week Eurogroup chief Jeroen Dijsselbloem asked the lenders to be realistic about the financial abilities and future of Greece saying to the European lawmakers that “The IMF has a point that running a primary surplus of 3.5 per cent of GDP for a very long time is a huge thing to ask and we need to be realistic here.”