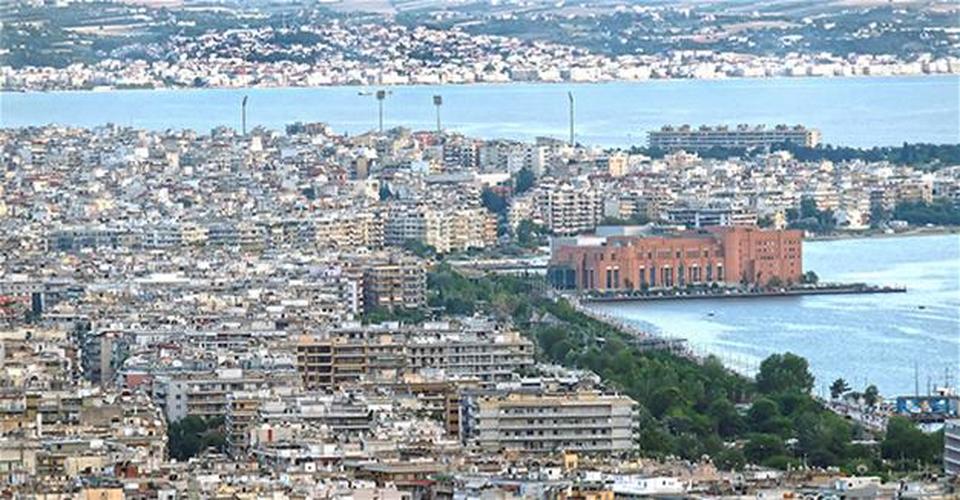 Besides the tension between Greeks and Turks that has been running deep for generations, lately, there has been many efforts to curb hostilities and develop a type of friendship between the neighboring countries on both social and economic levels.
From incidences where the two countries have seen their artists joining forces to present this idea of friendship by creating photo exhibits of both Greek and Turkish photographers, to forging a greater understanding for one another via tourism, the relationship between Turks and Greeks has made new strides in the past decade.
Another major change in relations between Greece and Turkey is the development of a new ferry route that will connect northern Greece’s city of Thessaloniki to İzmir, Turkey.
The new route was a tough sale for the conservative city of Thessaloniki, according to its mayor, Yiannis Boutaris, who at first received much criticism for trying to encourage Turks to visit and invest in his city.
“Thessaloniki was a conservative city. There are many explanations for that. We have the communist danger, we have the Turkish danger. All these are misrepresented. When you create an enemy, you provide a distraction from everyday problems,” he said to the Turkish newspaper, Hürriyet Daily News in an interview.
However, times are changing and the city of Thessaloniki recently welcomed more than 5,000 visiting the house of Mustafa Kemal Atatürk in 2015 on November 10, the anniversary of the passing of the Turkish Republic’s founder.
“Thessaloniki has the privilege of being the city where Kemal Atatürk was born. For Greeks, we have created a story that Kemal Atatürk was a killer. Now, what I say to my citizens is, I don’t care if Kemal Atatürk was a killer or not. I don’t care if he was good or not. One thing I care is that as Greeks, we go to Saint Sophia (Hagia Sophia) in Istanbul, we go to Smyrna (İzmir) we go to Samsun and Trabzon and pay respect to our ancestors’ land. So, the Turks have the same feeling for Kemal Atatürk. He is the father of Turkey. They want to come and visit the birthplace of Kemal Atatürk. So, I’ll give you the chance to come and visit. And as soon as the Turks come here, the people of Thessaloniki will see that Turks don’t want to kill us and don’t want to have a war. They feel that they are very close each other, and things smoothen up,” he added.
Now, with the new ferry route connecting Thessaloniki and İzmir expected to become active in 2017, Boutaris hopes that perhaps the two countries will have the chance to grow closer by further increasing tourists and business ties.